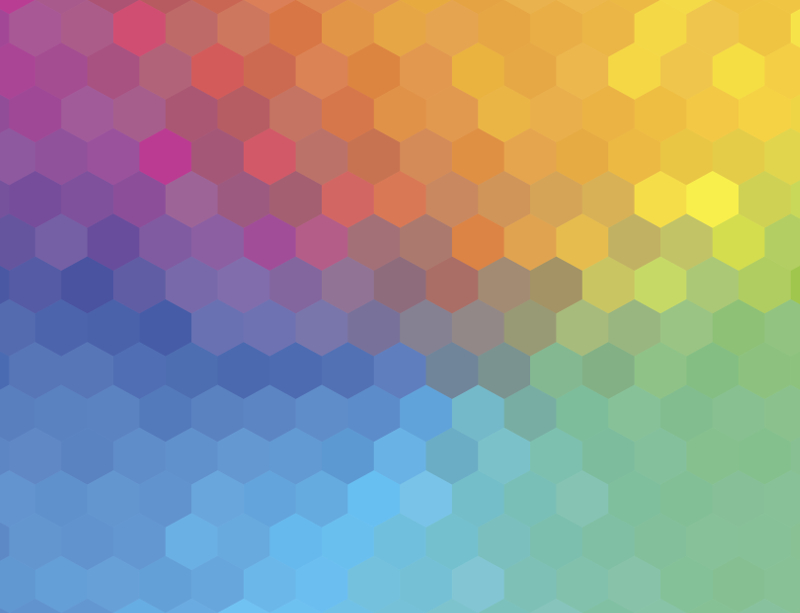 Addressing the tenth Pravasi Bharatiya Divas on Jan. 8, 2012 in Jaipur, India, Prime Minister Manmohan Singh fulfilled one of the most important demands from Non-Resident Indians (NRIs) – the right to vote and hence, the ability to participate in the election process. (http://www.ndtv.com/article/india/prime-ministers-speech-at-the-tenth-pravasi-bharatiya-divas-164750 )
Given that 25+ million people of Indian origin live abroad, the right to vote signifies the correct step towards the inclusive approach of bringing NRIs into Indian mainstream.

I had written an earlier blog on this topic two years ago, Global Indian Citizen and most of the issues captured here are key for NRIs to participate in India’s growth from all aspects, be it economic, social or public service. We live in a far more integrated world today and the global experience of NRIs are a huge asset which must be leveraged for the benefit of the country. Around the world, people of Indian origin run some of the largest global corporations, have been ace entrepreneurs, have started many successful companies, are part of some of the world’s best universities, research and medical institutions, work as policy makers, and are govt. officials across many governments. They are certainly keen to contribute towards India’s development holistically. For decades, NRIs and Global Indians have been a part of the country’s economic and social aspects, and the new rule now also makes them a part of the electoral process and, hopefully soon, the public service as well. It would then be a truly inclusive involvement in harnessing the growth potential for the country.

(Views expressed in this and earlier blogs are the author’s personal views only.)