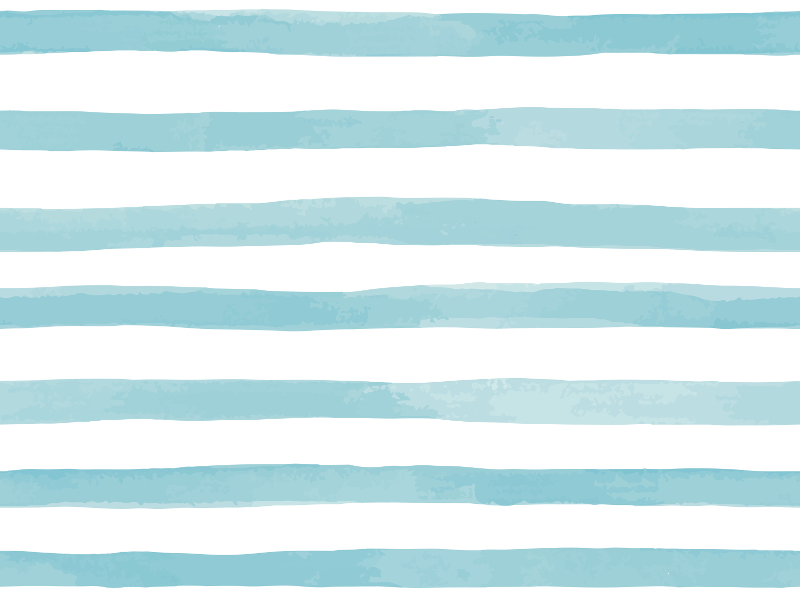 Last week ( Jan 9th, 2010 ), Time of India carried out an article on the statement made by Dr. Manmohan Singh, Prime Minister of India , “Addressing the 8th Pravasi Bharatiya Divas, Singh said, “I recognize the legitimate desire of Indians living abroad to exercise their franchise and to have a say in who governs India.. In fact, I would go a step further and ask why more overseas Indians should not return home to join politics and public life as they are increasingly doing in business and academia.” NRIs will be able to vote in the next general elections, Prime Minister told the annual gathering of the Indian diaspora amid indications that the long-held promise may be coming to fruition with government planning to change the definition of who is a “citizen”.

It’s a welcome first step towards making the process inclusive in nature and providing a platform for NRIs to have a say in selecting the legislators, even more important is the rejoinder statement that someday will allow NRIs to be an active participant in public services. Over 25+M people of Indian descent live abroad and India’s remittances from overseas Indians of 50 billion dollars last year, was among the highest in the world. Knowledge, professional and economic contribution by NRIs have been demonstrated over last several decades. Indians have done well in all these fields around the world and many have also started effective contribution towards India in the last decade or so. It’s time now for more active participation to be allowed, by law at the governance and public services level as well. The accumulated wealth of experience should also be leveraged in helping India develop faster. In the current global world – where the interconnect is mostly at economic and commerce level, shouldn’t the relationship also significantly expand at public services level ?

India currently does not allow dual citizenship – the closest option is OCI or PIO, which still does not allow to vote or participate in any public services etc. India should seriously consider allowing dual citizenship, much like many other countries in the world and also subsequently allow all NRIs to be at par with Indian citizens. It will be a new way to define a Global Indian Citizen.