Symbiotic world of net will continue to drive new possibilities

Posted on February 28, 2014 by Sandeep Kishore Posted in Articles by Sandeep, Digital, World 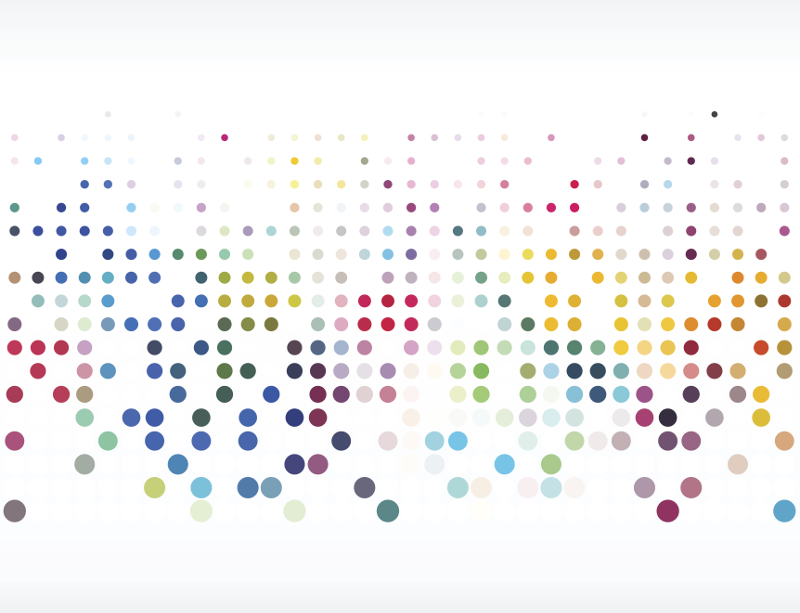 Successful companies have leveraged the power of the internet to drive significant growth in their businesses. On the other hand, companies which have not embraced the opportunities created by the net or have delayed leveraging the same have disappeared. In both these categories, one can list several names. It has been a few years since the net has moved beyond being just the basic part of the infrastructure. It brings newer opportunities every single day. With the onslaught of mobile online, cloud, big data, social, etc., it also creates new service delivery models and newer ways to monetize them, while in the process, driving massive transformation yet again, across all constituents of the industry.

Mobile and cable industries have significant and direct impacts from the net. The cellphone industry has traditionally relied on monetizing use of individual talk time and text messages. The advent of smartphones changed this model, with service providers charging more to provide internet services. The fixed monthly amounts for data plans allow users to onboard any application and be assured of the service levels, as there is no discrimination due to net neutrality. Over a relatively short period of time, mobile devices have become powerful with far enriched and better UI, providing tremendous opportunities for several applications on messaging which have become hugely popular and are rapidly growing. The recent acquisition of WhatsApp by Facebook and Viber by Rakuten have made messaging a critical part of overall growth strategy by the net biggies.

Similarly, the cable television business has witnessed significant transformation due to online services such as YouTube, Netflix, Hulu, etc. These services have overcome one of the key challenges which cable companies have: they can be accessed anywhere, anytime and on any device. The fact that YouTube is virtually free and Netflix costs just $7.99 a month makes the business case for them even more compelling. A recent Belkin and Harris Interactive survey indicated that ~30% of US cable subscribers would consider ending their cable plan in favor of online video streaming – that is 17+ million subscribers! Most cable companies are also internet service providers and the load on their data services has increased without much additional revenue. In addition, online companies are now creating their own content rather than only distributing from the traditional media companies. The immense popularity of original content such as the House of Cards from Netflix is a great example of how online service companies are rapidly evolving to own complete consumer experiences.

The important question is how service providers can monetize their services effectively without any detrimental impact to their customers’ experiences? The recent Netflix Comcast deal might be an early indicator of how this will play out. Netflix is among the largest global players for online video streaming services and during peak evening hours, it accounts for a staggering 30% of all US internet traffic. As it produces more original content, more enriched user experiences and the ability to stream across devices anywhere, anytime, this traffic will increase at an accelerated pace, which clearly puts significant pressure on the ISP bandwidth provided by Comcast, AT&T, Verizon, etc. Netflix channelled this traffic through backbone providers such as Cogent, L3, etc., which have peering relationships with backbone providers and ISPs. However, the larger ISPs had been increasingly pressurizing Netflix to share the cost of managing such high traffic. Netflix’s agreement to partner with Comcast instead of going through third party peering companies will significantly improve the performance for their shared customers. The agreement is not only unique, but also indicates a fundamental shift in the market. With this deal, Netflix would now pay indirectly for the bandwidth it occupies and the cable service provider will be able to monetize provisioning directly.

This effectively sets a precedent for similar relationships between cable companies, ISPs, online and content providers. It will also drive changes across the ecosystem of the mobile world and will eventually impact the Internet of Things (IoT) segments. As the explosive growth of IoT takes shape over this decade, where everything connects with everything else, this massively connected world will find new ways to collaborate, compete, analyze and charge. In a symbiotic world, this certainly opens up massive transformation possibilities. The significant increase of connected devices and massive adoption of secure analytics through big data provide backbone providers with an extreme level of fine grain information which can be monetized, directly or indirectly, through content or apps providers. For example, streaming online on smart TV or mobile devices may cost more while connected white goods at home may cost less, and connected cars may be charged more for better connectivity on infotainment and telematics while the smart watch may not.