↓ Skip to Main Content
Home › Articles by Sandeep › The 4 attributes: how does a new idea / innovation become mainstream

The 4 attributes: how does a new idea / innovation become mainstream

Posted on May 31, 2015 by Sandeep Kishore Posted in Articles by Sandeep, Digital, Innovation, Technology 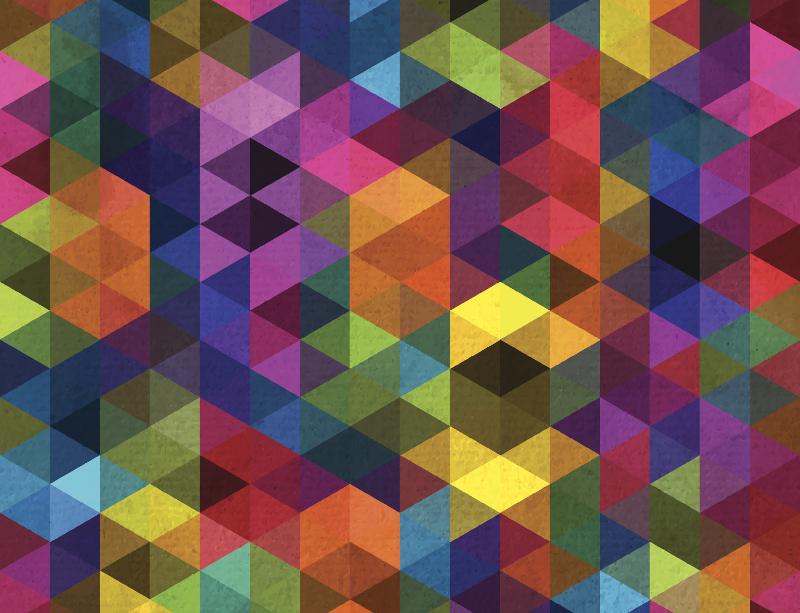 All mega and life changing innovations that have created or have the potential to create massive impact on people, societies and businesses have the following dimensions:
(1) technology / engineering to enable the idea / innovation / research;
(2) leverage of an available platform to push the idea;
(3) mass adoption through consumerism; and
(4) government, policies and regulations which impact and define the implementation and roll outs.

For example, the US automobile industry, which is such a mainstream and integral part of people’s lives today, was initiated by Henry Ford with his famous Model T in 1908. Ford leveraged two key platforms:
(1) the factory assembly line to produce these cars significantly faster; and
(2) the roads which were enabled by the Federal Aid Road Act in 1916 and, subsequently the Federal Highway Act in 1921. The highways acted as the platform for the widespread adoption of automobiles as the primary means of travel in the US. These cars were priced right for mass adoption to enable everyone to afford it, including Ford’s own workers in the factory.

Today, the potential impact of driverless or self-driving cars is also massively transformative in nature. The technology is available and all of the major auto companies have some level of readiness with self-driving cars. However, they are still a couple of years away from being mainstream, while simultaneously raising significant policy and regulation issues at the state and federal level. Some US states have passed a bill to allow them on their roads for test purposes. Imagine an area in a city or even a complete city itself, where self-driving cars are the only means of commuting – they could make people significantly more productive, be safer and make cities less congested and more ecofriendly. It could potentially even do away with the idea of car ownership completely by just keeping an available fleet of self-driving vehicles on a “pay-per-use” mode.

A similar but non-human commute-related area is the use of drones. Drones are particularly useful for close-range aerial surveillance and/or ultrafast transport, and could potentially be used in a myriad of ways including as weather monitor, in emergencies, for delivery of goods and life-saving supplies to remote areas, etc. However, the key barrier regarding dones is not technology, but the lack of broader regulation and policies on them. Drones will not become mainstream until regulations associated with safety, airlines/airspace and privacy happen. Ironically, the fast-growing global drone industry is not waiting for government policies to be ratified, and a growing ecosystem of drone software and hardware players already cater to industries such as leisure, agriculture, land management, energy, construction, etc.

Personalized medicine is yet another area which needs all 4 attributes. Most medical treatments have been designed for the “average patient.” As a result of this “one-size-fits-all-approach,” treatments can be very successful for some patients but not for others. This is changing with the emergence of precision medicine, an innovative approach to disease prevention and treatment that takes into account individual variations in people’s genes, environment and lifestyle. More fundamental research in genomics, the completion of the human genome map, and development of “targeted” diagnostics and therapeutics will drive growth in personalized medicine.

While personalized medicine is a disruptive innovation and creating a massive market, data analytics will give rise to an even larger disruptive industry of personalized medicines where no 2 antibiotics will look alike, no 2 chemotherapy drugs will be alike, etc. Medicine and its dosage will be customized based on patient medical data for maximum effectiveness and minimum side effects. However, price points needs to be brought down significantly for mass adoption and high consumerism. The US government plays a pivotal role in the mass adoption of the personalized medicines – complementing robust investments to broadly support research, development, and innovation. President Obama’s 2016 Budget has a $215 million investment for this purpose.

Sensors and software are the building blocks and technology platform for the creation of next generation cities – commonly referred as smart cities. Local government investment in smart cities by virtue of these embedded sensors can monitor and regulate transportation, energy, healthcare, water, waste, etc., all of which enhance the performance and well-being of its citizens while reducing costs and resource consumption.

Innovations such as 3D printing, renewable energy and other commercial successes are on the verge of mainstream, and the 4 attributes of technology, platform, consumerism and government need to align for them to realize their full potential.