… and you are still thinking about Mobile Apps

Posted on March 31, 2013 by Sandeep Kishore Posted in Articles by Sandeep, Digital, Technology 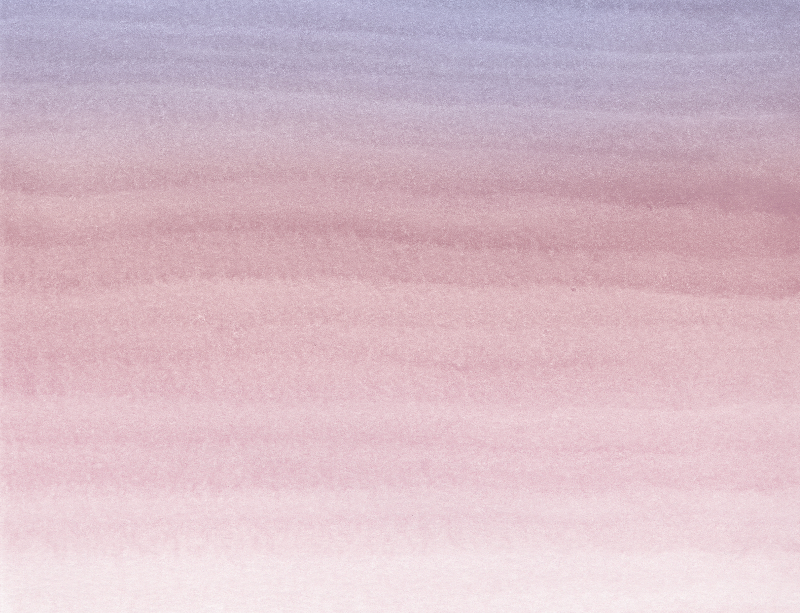 Mobile Apps are firing on all cylinders and expected to be a USD 63.5 billion market by 2017. It is expected to grow 5 times in 5 years, having just crossed USD 12 billion in 2012. Come to think of it, the mobile apps business started only around 5 years ago with Apple’s App Store. 0 to USD 63+ billion in less than 10 years, what an amazing growth story!

Also, with the huge growth of mobile devices market taking place globally, it is not unusual to note that more than two thirds of the apps session now take place outside of the US. Games are the top and most popular mobile apps across all platforms and all regions. Social networking, entertainment, video, news, emails, productivity apps, mobile transactions, etc. are the other main categories of mobile apps. The movement in content consumption has become extremely interesting as it rapidly gravitates towards mobile devices from laptops at work and televisions in the living room.

IDC forecasts that 2013 will see, for the first time ever, more smart phones being shipped globally than traditional feature phones. 918.6 million smart phones are expected to be shipped in 2013, and with 65% growth expected over the next 4 years, shipments will cross 1.5 billion by 2017. IDC has also revised the forecast for tablet shipments in 2013 to 190 million units. Both categories of mobile devices have become pervasive as part of BYOD phenomenon in the enterprises.

Mobility is mainstream and one simply cannot afford to miss a heartbeat here. Howard Schultz, Starbucks CEO appropriately commented on these movements as a “seismic change in consumer behavior that is linked to technology such as social and mobile platforms”. Whether it is consumer-oriented applications or enterprise, mobility is pervasive.

Forrester in a very insightful and recently published report discusses the future of mobile apps development. It talks about systems of systems including engagement (devices, etc.), record (applications, etc.) and operations (carriers, controls, info capture media, etc.) to provide the overall context and ubiquity of a new way of thinking for mobile apps.

Discussion among the technology, product, business and IT teams in most enterprises center around development of native mobile apps or retrofitting web apps with mobile front-end. For enterprise mobile applications, it is critical to provide a seamless flow between front-end apps and enterprise back-end systems without any loss of user experience, functionality and response, all of course, in a secure manner. The first phase of enterprise mobile apps have been around productivity and with BYOD becoming fast ingrained, mobility apps are now rapidly moving towards bringing mission critical and business applications across industries onboard these platforms.

Much like consumer mobile apps, the movement of enterprises towards mobile apps is an irreversible trend, and the faster companies move towards this, the better.