↓ Skip to Main Content
Home › Articles by Sandeep › What computer are you wearing today?

What computer are you wearing today? 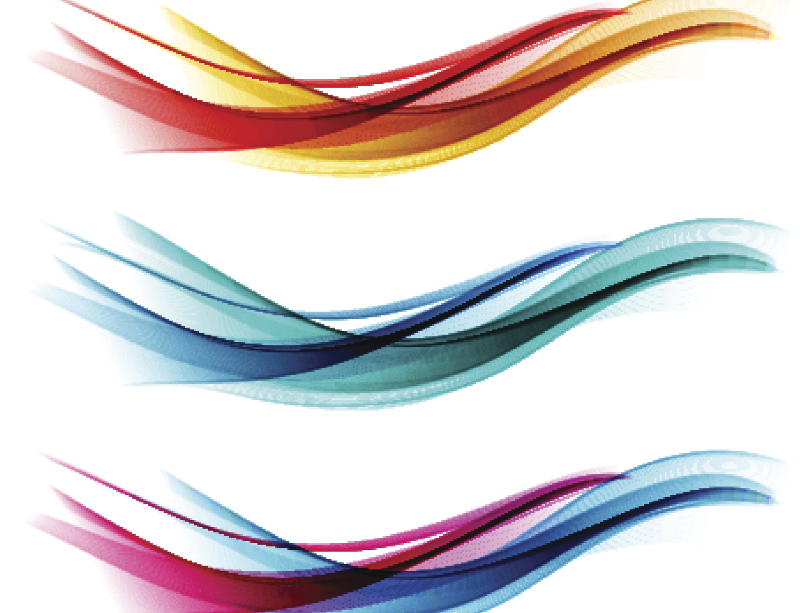 It has been less than 6 years since iPhones made their debut into our lives, and what a profound impact it has on us as individuals and businesses. After the launch of Apple’s iPhone, smartphones have become an integral part of our daily lives. According to a mobile mindset survey, 54% of respondents check their phones while lying in bed and 73% panic in case of misplacing their smart phones. Whether a smartphone or tablet, come to think of it, we are dependent on these devices which have permeated our lives so recently (the iPad was introduced less than 3 years ago!)

The wide and rapid adoption of smartphones is a global phenomenon, accounting for 40+% of total mobile phone shipments in 2012, and according to Zenith Optimedia, smartphone penetration in the 19 advanced markets will reach 72% by 2015. In 2012, mobile apps generated $12 billion in revenue, and the 46 billion downloaded apps brought the aggregated all time downloads to 83 billion. Smartphones and tablets have created the BYOD (bring your own devices) phenomenon across global IT enterprises, forcing them to adopt and align to innovation at the edge. How rapidly and significantly mobile devices have changed our world…

If we believe this is the most exciting innovation witnessed in recent times… Well, it seems our lives will change yet again… with wearable computing devices… coming our way soon. Google Glass was publicly displayed in high profile events in 2012 and the recently launched explorer program is seeking inputs on its usage, and last week, the industry also talked about another cool Apple device, the “iWatch”. Wearable computing is surely coming to us soon with some interesting applicability. The possibilities which wearable computing devices could bring to our lives will be fascinating, and as with smartphones, let’s get ready for an incredible ride with them…

How good would it be to have a watch which can run apps, control music, measure speed & distance, make video calls, has caller id, provide email and message alerts, and of course, tell time through a customizable interface? Welcome to the world of wearable computing where a smartphone is truly hands-free and interacts with you seamlessly. Wearable computing devices, whether a watch or a pair of glasses, etc. will do much more in the next 2 to 3 years, and analysts expect a wave similar to that of smartphones. Experts are already putting significant ramp up in expected volumes: ABI Research forecasts that half a billion units of wearable computing devices will be sold in 2018.

The expected onslaught of wearable computing devices will be mainstream soon, not only because cheap, small and low power consuming processors and sensors are available today, but also because we have at least 2 extremely good mobile operating systems. iOS and Android can adapt to various form factors and devices, creating excellent platforms which devices and sensors can exploit to their advantage. There is also a large community of developers creating incredible solutions to everyday situations and opportunities through simple applications. The smartphone revolution is largely enabled by these app developers and it is no wonder Google expects the same crowdsourcing of ideas to happen for its Google Glass project.

Wearable computing will rapidly move human-machine interaction to NUI through voice, gesture and multi-touch recognition. This will be a huge jump in itself as it will enable us to interact with these devices seamlessly and intuitively. Wearable computing will significantly increase the usage of NUI in the development community as the only meaningful way to communicate with these devices. They will bring NUI development mainstream in much the same way that iPhones and iPads gave identity and scale to the multi-billion mobile apps industry. They will also eventually become a part of BYOD in enterprises, and hence the IT industry must start to bring both wearable computing and NUI-based development into its environment.

Wearable computers will always be live, interacting with us, tracking our needs and augmenting our senses. They will also interact with device-specific computers through M2M and similar technologies, customizing them to our needs, and retrieving the necessary services and information as and when required. The data explosion is already there around us with smartphones and tablets; imagine the magnitude of big data when the Glass or “iWatch” goes mainstream. Harnessing information on a real-time basis through wearable computing devices will open up phenomenal opportunities across many industries.

Although we are now only talking about augmented reality glasses and watches, these wearable computers can and will soon be in our clothes, shoes and on our skin as well. When it comes to possibilities, a whole new revolution will open up and allow us to explore new opportunities which we cannot even imagine today. It will be fascinating to be part of another computing evolution, happening before our eyes, while we are still coming to terms with many of our smartphone features!!!