↓ Skip to Main Content
Home › Articles by Sandeep › Technologies and Industries: Converging for a Better Tomorrow

Technologies and Industries: Converging for a Better Tomorrow

Posted on January 23, 2013 by Sandeep Kishore Posted in Articles by Sandeep, Digital, Technology 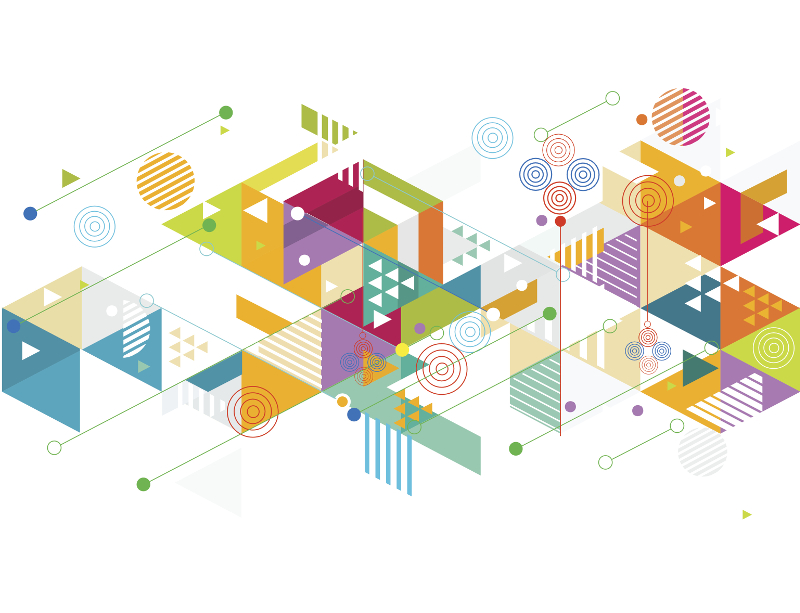 Convergence is fascinating, as it brings new possibilities of change to a better life every single day. Innovation, at the dual axis of technologies and industries, is driving its rapid adoption. Significantly enhanced functions and services orientation are aiding the growth as well.

In March 2011, Toyota unveiled “the future of mobility” plan under Toyota Global Vision, which elaborated on the company’s approach to the future of the automotive industry. It sketched the Intelligent Transport System (ITS) and its roadmap towards a better driving experience and a safer vehicle at the same time. It touted predictive driving support based on the history of the driver behind the wheels; the location and time; communications exchange system – between vehicles, the road and ecosystem of pedestrian and infrastructure; and an information network for disaster response which would push towards a goal of zero casualties. At the recently concluded Consumer Electronics Show (CES) 2013, Toyota displayed its self-driven cars, bringing the future a step closer to reality.

When we reflect upon the industry a decade ago, and now consider the software platform, connectivity, user experience, active safety, network grid, etc. recently leveraged by auto manufacturers, it has certainly been a giant step for the industry. The trend is not limited to Toyota; other auto companies such as Ford, GM and Audi have also discussed amazing technology initiatives such as self-driven cars, app development platforms, open source cars, etc. The Connected Car Consortium, made up by more than 80% of the world’s auto manufacturers, has created common standards for smartphone and in-vehicle connectivity. Auto companies not only talk about enhanced driving experience, driverless car, etc. at auto shows, but also at a Consumer Electronics Show! Convergence is mainstream now.

At a primary level, new technologies are enabling more and more industries to have an overlap zone. There are earlier posts about convergence in the auto and medical devices segment. With significantly increasing healthcare costs and increasing life expectancy, preventive care is moving into patients’ hands. Today, more than 3.4 million US senior citizens use sensor-based network care monitoring solutions at home; this figure was just 0.1 million 6 years ago. Even devices designed for physicians aim at simplifying jobs by either handling complexity better or by providing real-time decision support information. IBM’s famous supercomputer Watson not only defeated two of Jeopardy’s best players in 2011, but is right now learning more at Cleveland Clinic to help physicians reduce diagnosis errors in the future and effectively handle medical information which doubles every 5 years.

Core elements to enable technology convergence are miniaturization, sensors, connectivity, imaging and platform-based development. Computing devices are becoming smaller, lighter and faster with miniaturization of processors. Sensors are becoming cheap enough to be used more commonly across industries and products. Connectivity is becoming more reliable and faster, and pervasive smaller devices enable convergence. Imaging as a technology is maturing with better algorithms, camera resolutions and processing powers, making it a core element to drive convergence. Platform-based development at embedded and application levels is providing a new dimension to leverage the technology foundation.

Convergence and new technologies have not only helped users significantly by making products and devices more customer-centric with improved user experiences, better services and reduced prices, but also by breaking traditional monopolies and strongholds. Amazon is a classic example: it cannot be classified into a traditional industry. Its ecommerce business is challenging traditional retailers while providing rock bottom prices to consumers with amazing customer service. It has now vertically integrated book distribution with book publishing, creating an open market for writers. In Sept 2012, Amazon mentioned that 27 of the top 100 Kindle books were created using its system for direct publishing. Moreover, with the publishing industry moving towards ebooks (Amazon announced in 2011 that for every 100 printed books, it sells 105 Kindle books), Amazon has now further extended its range of Kindle e-reader and tablet devices, which are also among the most affordable in the market. In addition, the market-leading Amazon Web Services (AWS) cloud platform which was originally created for internal purposes today runs both its own video streaming service as well as that of Netflix’s. In fact, AWS alone is expected to top $3.8B in revenues in 2013 up from $650M 3 years ago. Now Amazon plans to create its own content for the streaming service through the Amazon Studios where it plans to crowd source scripts. Amazon has the thinking, platform, appetite and long-term vision to drive the services convergence. Apple also drove the same strategy by owning the complete experience stack which revolved around iTunes and iOS, and leveraging it across multiple product and market categories with significant domination. Google is another example, with its various online properties, Android and its acquisition of Motorola Mobility, which is primed to take significant advantage of services convergence.

But for convergence driven by new and innovative technologies at the intersection of multiple industries, who would have thought that Google would be the first to develop the driverless car and not a traditional auto company? As always, the best is yet to come. We are just scratching the surface of what a converged world could be. As the human machine interface grows smoother, devices become smarter, and sensors become ubiquitous, human life will become better and safer.