Posted on December 26, 2012 by Sandeep Kishore Posted in Articles by Sandeep, Business, Leadership 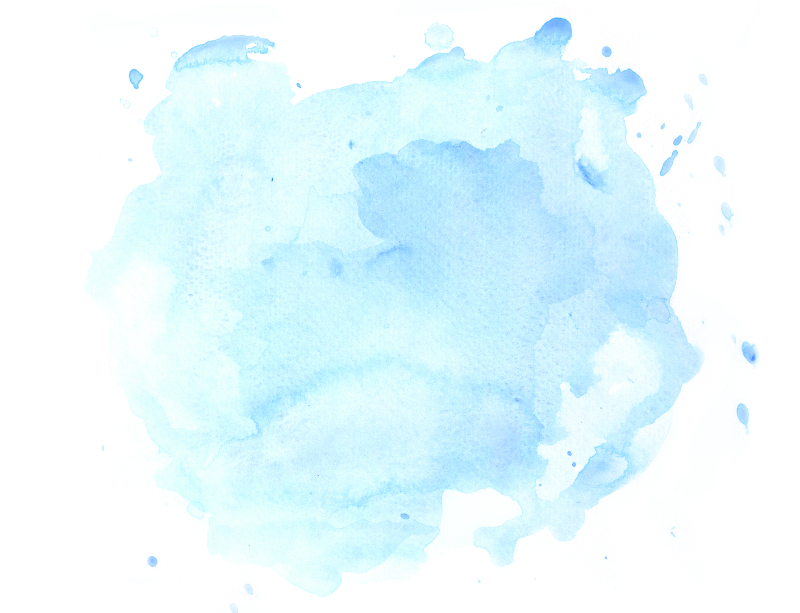 (1) It is a source of great inspiration to see how world class companies come from the smallest of towns and how they have consistently maintained the leadership position in their respective industries for several decades, some for even more than a century. Many of these small towns today still have less than 10K population. One such famous company is Lego, founded and headquartered in Billund, Denmark (as per Wikipedia, 2012 population of 6,146). As children, we have all played with their ubiquitous building blocks and let our imaginations fly to create forms and shapes. A world leader in play materials, Lego is synonymous with children’s playing and learning environment. For 80 years, Lego has maintained leadership in their field by consistently innovating and aligning to new themes and categories, as is evident from a recent WSJ article which captures the details on how Lego designers built “The Hobbit Collection”.

Looking around, you will find several other global leaders (e.g. 100+ years world-famous jam, jelly & preserves company, Smucker’s, based in Orrville, Ohio) across industries which have dominated their segments while keeping their roots in their origins, and the town where they started still remaining a close-knit community. Driving global leadership while maintaining strong local connect on a long-term continuous basis in these towns is an amazing commitment. In today’s world, where big cities take the lime-light, these gutsy global companies from small towns remind us that location does not matter for you to lead and be the best. Their conviction to lead and their courage to commit to small towns is truly admirable.

(2) To stay connected in this mobile world has now almost become a fundamental right for people all over the world. One can hardly imagine how we ever managed without our smartphones! While we see it as being pervasive in advanced economies, the rate of mobile adoption in many emerging economies is blazing fast. According to a techcrunch report, mobile penetration in Africa is currently 76.4% and Africa is expected to drive 13.9% of the global cellular market by 2017.

During my travel to Kenya this summer, I was amazed to see its wide adoption, particularly in villages, and how quickly the locals are moving to leverage mobile infrastructure. Though most of them are still traditional feature phones, it is a matter of a few years or even sooner before smartphones start their massive adoption here as well. Our safari driver had casually mentioned that people in his village would miss a meal or eat less to ensure that they could buy the mobile phone talk-time and be connected whenever they wanted to be! His casual statement strongly reverberated with me. It is amazing how quickly the mobile phone has become such an integral part of their daily lives. Imagine the potential to create substantial impact: with pervasive broadband, localized content and innovative pricing, mobile phones have the power to uplift the remotest and poorest corners of the world.

(3) To keep listening to how Gen Zs are thinking and communicating, I often ask middle or high-school students whom I meet socially on what their interests are, and what they plan to pursue in college or in their professional careers. Many answers are not surprising, although it is amazing to listen to their rationale for wanting to become a software engineer, doctor, lawyer, start his/her own company or the occasional scientist as well. One such high-schooler, with an outstanding all-around talent in academics and sports, astounded me when recently asked the same question. She blew me away with her reasoning on why she wants to become a science teacher in school. Her response, “more girl students are needed to study science and technology. I have a choice to become one such person or create many more who can be even better than me.”

In this fast-paced world, where we are all chasing the daily rigamarole every single day, many a time we forget the larger purpose of life. We need people who can give much more to all than that which we receive from others. Kudos and salutation to this young lady… The world looks bright, lit up and full of aspirations.

As we close on the year 2012, these three independent observations which impact us as businesses, communities and individuals have remained with me as big impacts.

Wishing you all a Wonderful New Year…