Posted on November 13, 2010 by Sandeep Kishore Posted in Articles by Sandeep, Business, World 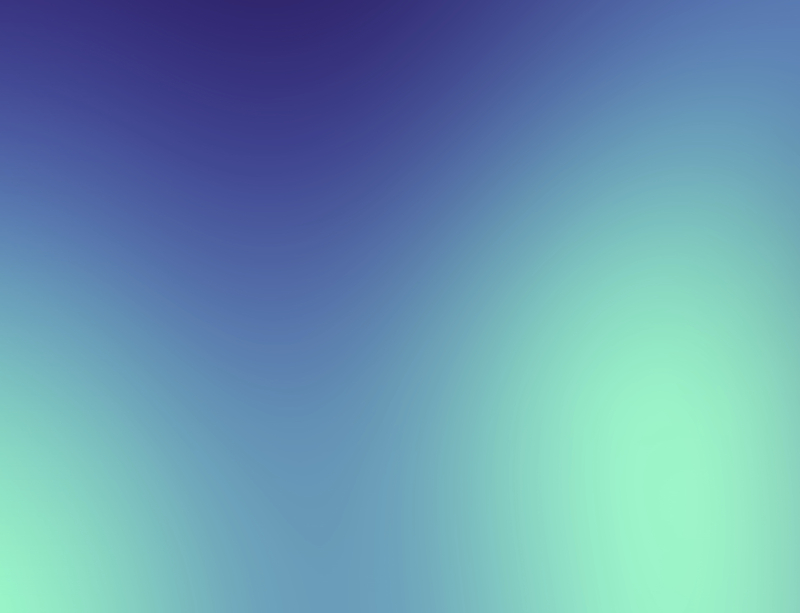 “No Nation should assume that their path to prosperity is simply paved with exports to America.” – Mr. Obama’s statement at the recently concluded G20 Summit at Seoul may simply be a bit late. As the power of emerging economies from China, India, Brazil and others have certainly leveraged the exports to US to a large extent already and, with increased financial muscles, have also built a large domestic base of consumers as well. Not to say, that US did not enjoy the imports from China ; US consumers and enterprises devoured Chinese goods continuously at an ever increased pace. During the past 5 years US imports from China totaled $ 1.48 Trillion and the trade deficit between US and China was $ 1.18 Trillion.

The recent furor from the global leaders on US Fed’s action of pumping $ 600 B  in the economy was timed with an interesting coincidence to the G20 summit. China, Germany, Brazil, Russia and many others G20 members made very strong comments that US has intentionally pumped $ 600 B  to keep the valuation of its Dollar low, thereby helping its exports. This is the same sentiment US has had for China, as President Obama said at the G20, “ …China Yuan is undervalued and China spends enormous amounts of money intervening in the market to keep it undervalued.” Well, looks like with the recent Fed’s decision, US has also joined the party to promote its exports thru currency management. Though its official position is ..”it’s designed not to have an impact on currency (US $), its designed to grow the economy.”

With many countries in the world growing much faster than US and all indications that over the next decade, the “rebalanced” world economy will have a new set of consumers emerge, it’s a matter of survival for many US businesses to find and rapidly expand the inroads into these markets. Most global US companies now have over half of their businesses from outside of the United States and with rising buying power from new economies, chances to expand it even more certainly exists. An ADB (Asian Development Bank) report predicts 43% of total global consumption will be done by Asian consumers in two decades. Emerging economies clearly will redefine the new commerce world order and they will no longer need to export only to US to prosper.

China has played the devalued Yuan card for long now and has rapidly increased its global prowess to a total global dominance level ( no co-incidence that Chinese President was named the most powerful person in the world, replacing US President – as per Forbes Nov 2010 report ), Its interest in US Dollar, given that US is among the top two largest export markets for China, is well understood and they would certainly not prefer US playing the same trick that they have been doing for years.

Fed’s decision to pump $ 600 B into the economy is not meant only for domestic economic growth, but certainly has global currency connotation. So far the market was determining the real value of US Dollar, with this move it’s clear that Fed will now play more involved role ( again learning from its Chinese counterpart – if you can’t beat them ..join them !! )…  Export market however, is not only a game of currency management, US has to buckle up and compete with China and other emerging countries in Manufacturing, Cleantech, Smart Devices, Healthcare, R&D investments etc with an overall willingness to not just manage currency but have a complete eco-system to get back in the game and be a worthy and relevant global player and competitor in the years to come.