My Heart Goes for Mumbai 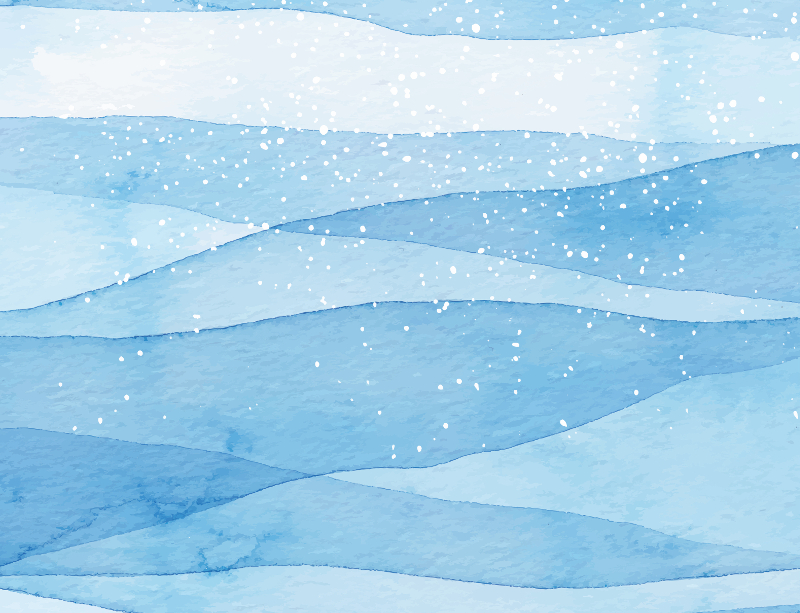 It’s now over 2 days and what’s happening in Mumbai, may as well change the way the world will look in times to come. My heart goes out to all the people who have died in this terrorist attack including the armed forces who gave up their lives savings others. Mumbai over the last several years has witnessed many forms of terrorists related disturbances – but this one clearly is an attack on its resilience, spirit and never quit way of living. Mumbai is the symbol of India and the dream city clearly symbolizes you can achieve anything if you have the vision and passion to excel and achieve. Having lived in the city of Mumbai, both as a student and also in my professional life for 5 years, I can relate to each of the places that were the target for this cruel terrorist attack. Taj, Oberoi, VT Station ( CST ), Metro, Cama, Nariman House and more. Taj Mahal Hotel is the symbol of not only Mumbai, but also India. Located right the shore of Arabian sea and next to Gateway of India, I have been to Taj many a times and seeing the dome go up in flames broke my heart. Its tantamount to burning of National Flag of the country. Much like when the Twin Towers of the World Trade Center in New York got attacked, Taj represents India and must revoke a deep anguish response from the whole country. As I write this, more than 160 people have lost their lives and over 350 people injured over the last 2 days in this gruesome attack. How do you react to a child becoming orphan, a father losing his son, a daughter losing her mother and several hundred families getting impacted due to this senseless and sickening act of terror. Hundreds of people who got saved and were evacuated did not know whether they would live to see their dear ones. Three of the senior most police officers died in the line of duty, leading from the front in this war. My deepest condolences to all who have lost their families and friends. I know that no words or sympathies can provide comfort in testing times like these and Mumbai has been through many such times in last fifteen years. My Heart Goes for Mumbai.

Not only is this terrorist attack a complete Intelligence failure, it also calls for a much wider and new way of dealing with the situation both pro-actively and on the ground. A situation like this could not have happened overnight and must have been in the works for several months, why was it that the Intelligence could not intercept any nuance for such a massive terrorist operation. Deep questions remain much like it was post 9/11 in US and there would also be a lot of finger pointing that would start as well. It will be a colossal failure of International system if we can’t come together as a global community to deal with destructive terrorist forces that impact each one of us, whether we live in Mumbai or not.

Mumbai, I know like in the past, each and every time you have come back stronger. India leans on you and you provide the strength and courage for the country to move forward, always. This one is tough and yet I am certain that you will not let it impact your character and never say die attitude. My heart goes for you and my admiration for you to live and lead goes up higher as well.