Posted on December 31, 2008 by Sandeep Kishore Posted in Articles by Sandeep, Business, World 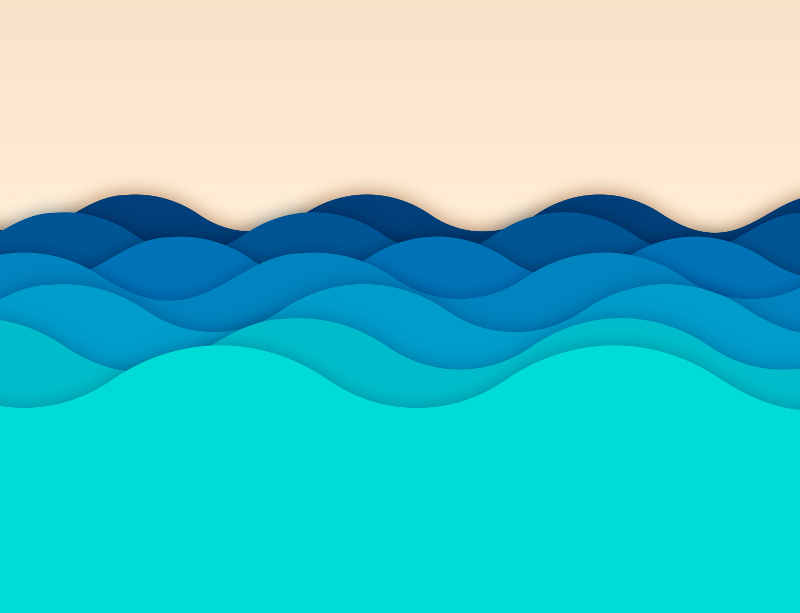 2008 will be known as the year of all round mess in the economy and bail-outs – Banking and Financial Institutions leading the downward spiral, the sub-prime mess, credit crunch, irregularities and scandals ; housing crisis adding to the level of challenges, job losses adding to the un-employment level, dropping consumer confidence, Auto bail-out and other macro-economic issues. The year will certainly be a key one – which will remind everyone about the existence and role of Govt in the world of “free” economy. Govt acting as God in the commercial world – where the businesses run to – when they don’t know where to go ! and ask for bail-outs !! Is this the beginning of an era of bail-outs – why not add some semiconductor companies, aren’t they core and fundamental to the economy as well…

It will also be known as the year that saw the oil price change by $ 100 a barrel in a matter of 90 days. 2008 demonstrated how connected the world has become thru globalization – where the economic crisis that started in US virtually engulfed the entire world thru a synchronized motion. It could not have come down like a pack of cards – as if the World was waiting for US to lead the way ! It also saw the gruesome attack in Mumbai that reminded all about the terrorist danger that still exists today. It brought back the Israel and Palestine issues to the center as the year is folding up.

It will certainly be remembered as the Year of Change – Year of Hope ; Obama winning the Presidential Election in US has certainly raised the Aspiration level – not only of the country but also the world. It has demonstrated what deep conviction and brilliant strategic execution can do to bring a real change. It showed how a simple message of 3 words – Yes, We Can ! can galvanize not only the community at grass-root level, but humanity at large in self-belief that has the capacity to change the world.

As I look back at 2008 in its closing moments ; however painful it has been on many of us on account of all kinds of crisis and there is no immediate end to it in sight, I will remember it for the Hope and Aspiration that also was started in US only – the conviction that has already changed the history. There is always a better tomorrow.

The Beginning has already started !! Somewhere in the world the dawn has set in and will reach the other parts of the world as well. Lets welcome 2009 with deep conviction, hope and belief that the New Year will be better and different. Happy New Year to All.

Tagged with: 2008, crisis, dream, dream ahead, economy, look back