Posted on January 18, 2009 by Sandeep Kishore Posted in Articles by Sandeep, Social, World 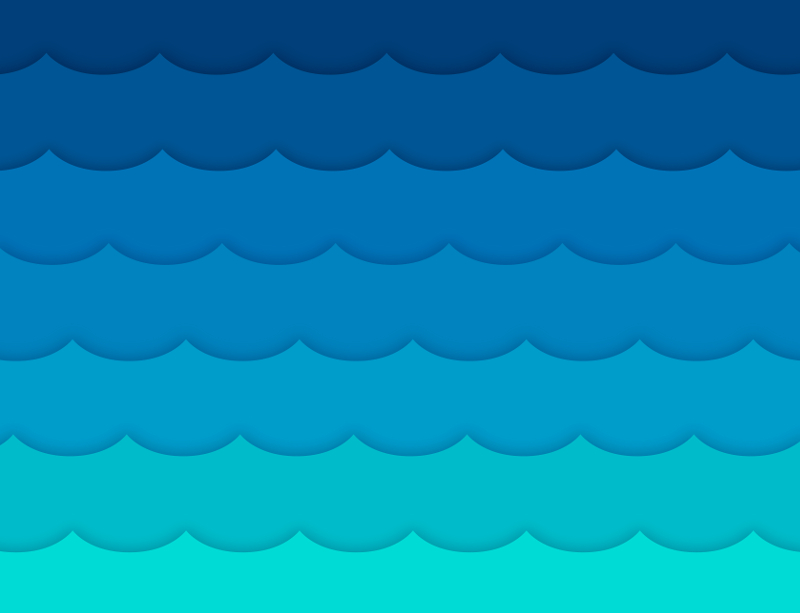 This week is going to be remembered not only in the US, but around the world as the one, that will signal the most dramatic and yet most meaningful change the history of mankind will witness for a long time to come. With Barack Obama becoming the 44th President of United States of America on Jan 20th , 2009 – the significance of three simple words, Yes We Can, has found a new meaning in the Global Dictionary. A journey that he commenced 2 years ago with deep conviction in his heart and willingness to bring the country together amidst unprecedented challenges was supported by the country all the way through. The two wars brought the country to a brink of emotional division with mega financial burden. During the two year period – virtually coinciding with a US led total collapse of Global Economy ; country came together to bring the much needed Change. More than three-fourth of the people in the world have never seen such deep economic crisis. History has suggested that economics, when it hurts people individually, combined with emotional distraught have always brought a huge change to the region, country and the world ; and the change has been significantly beneficial to the entire community and mankind itself.

It’s this week, that will first set the motion on Hope. Hope of the entire nation to set directional change that all have been waiting for a long long time. US led the world to this global synchronized meltdown and it’s the clear responsibility for US to lead the way out as well. It’s a great opportunity to demonstrate leadership and put Hope to work. Financial turnaround of world’s largest economy is not going to be easy or short, however, with mammoth support from the people and the positive energy and hope that the country has put into Barack Obama – the favorable wind of changes will surely and certainly help.  We are now getting closer to a Trillion Dollar of Stimulus Package – with a Hope that it would work. What we also need is to ensure that both the direct investment to jumpstart the economy and the tax cuts planned for the people to help them infuse cash and capital in the system ; are all aligned correctly to provide the boost to economy in short to medium term.

Yes We Can and Audacity of Hope – are no longer mere slogans ; they carry the aspiration of the entire nation and the whole world ; we have to succeed.

1 Pings/Trackbacks for "Hope – put to work"