The next phase of smartness… 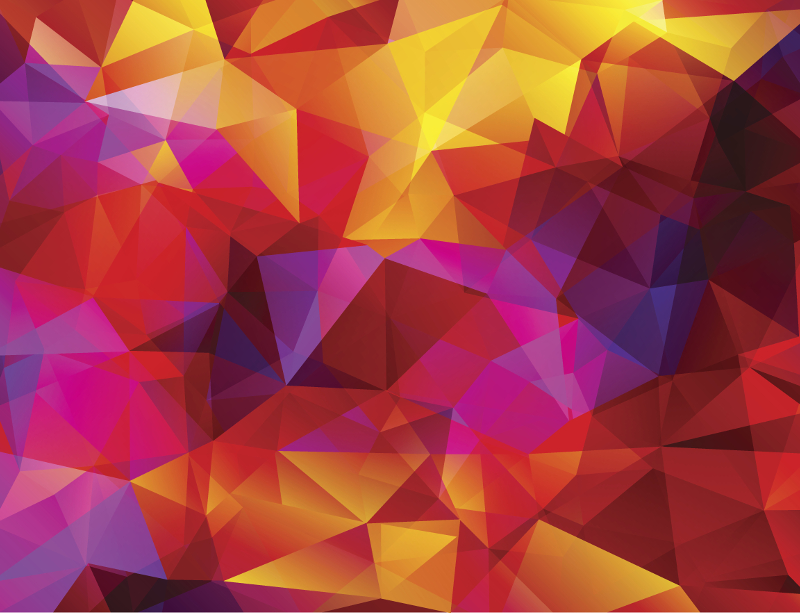 Look around yourself and the chances are you will find a smart device around you. We are living in a world where devices are now becoming smarter at a much faster pace than ever before. Devices are connected, not just to act on their own, but also to communicate with a colossal network of other such devices. Gone are the days when the word ‘smart’ were attached to intelligent individuals only; today it is commonly used for a set of systems or devices. Any system or device can be called smart in the given context: if it can make decisions based on an event or set of events, in accordance with the rules defined, which reside within the device or through connected back-end systems.

Smart devices are form-fitting, computing platforms with highly integrated communication interfaces and sensors. These sensors capture events, and with the help of defined algorithms to process information, execute required actions. Devices may have user interfaces and local intelligence, or be headless devices connected to back-end systems. Ubiquitous and seamless connectivity, mostly wireless, are key for smart device systems to function. Most of the smartness in devices are derived from the installed software/applications on them or from the back-end system, which drives the decision-making based on defined parameters.

Among the most common smart devices are smart phones, which have driven adoption and mobile usage dramatically ever since their launch a couple of years ago. Forrester predicts there will be one billion smart phone users by 2016; although judging by Samsung’s recent second quarter results, during which they shipped over 50 million smart phones, the global billion users of smart phones may be reality much sooner.

Cloud will be key to the implementation of the smartness in the devices. M2M gateways and middleware solutions to convert data into intelligence are critical aspects of making the devices smart. Higher adoption of smart devices and services will be directly dependent on how very large numbers of inputs can be combined to make decisions. Smart devices are now visible across all industries such as consumer & hi-tech, home automation, medical, energy & utility, food & agriculture, automotive, aerospace, industrial, transportation, etc. At home, devices such as white goods, entertainment systems, security and surveillance equipment, energy monitors, health management devices, etc. are becoming smarter. Imagine a day, when your smart alarm system set to wake you up very early in the morning to catch a plane, picks up your flight delay notification and adjusts itself to give you a couple more hours to rest!!

Harbor Research, in an article about the potential opportunities for industrial companies around smart systems argues, “The era of Smart Systems will cut across traditional product P&L and market boundaries like a machete. If the major diversified, industrial behemoths don’t see the implications of this soon, a new category of player may emerge to fill the crucial role.”

The internet of things which encompasses all connected systems is driving at an extremely fast pace. According to Cisco, there will be 50 billion connected devices by 2020. IDC forecasts in the next five years, one third of all electronics systems will be smart devices and the market for smart systems will double to $2 trillion.

What will the year 2020 look like? Will smart devices surround us, execute decisions on their own, drive cars and perform complex medical operations? An interesting report from Pew Research Center’s Internet and American Life Project indicates, not so fast. The recent report found views to be evenly split on the potential of smart systems on homes. Half of the people surveyed agreed that by 2020, smart systems will make a connected home a reality, whereby resources (electricity, water, food, etc.) will be smartly managed. 46% of the people surveyed did not believe IP-led smart devices would live up to their expectations due to a lack of consumer trust and the complexities involved with using new services.

Towards the end of this decade, there will surely be significant enhancements on smart devices to gain people’s trust and confidence. In the interconnected world of smart devices, privacy and hacking concerns of these systems must be thoroughly addressed as such concerns should not become the deterrent for their wider adoption.

As for after 2020? It is certain that the software platform on cloud and smart devices will provide greater intelligence for complex decision making. Could these devices become Super Smart and learn to handle exceptions as well, rather than only rule-based decisions? Could this be another form of “Collective Intelligence”, which can influence a better living, a better world of tomorrow…?

0 comments on “The next phase of smartness…”

1 Pings/Trackbacks for "The next phase of smartness…"