We Must Stop Being Quiet and Speak Up Against Racism

Posted on June 2, 2020 by admin Posted in Articles by Sandeep, Courage, Social — No Comments ↓ 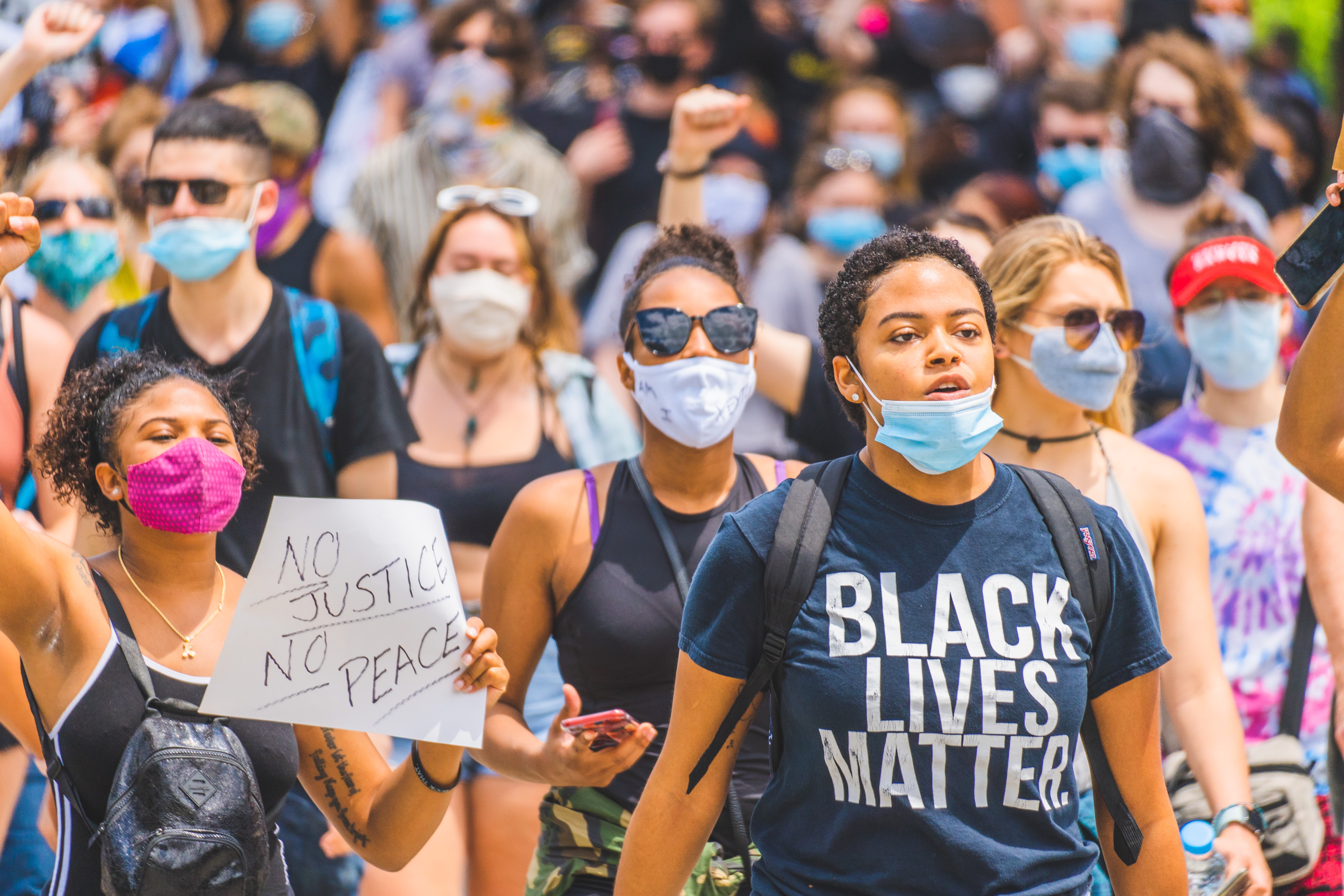 These are no longer unprecedented times; these are troubling times. We wake up each day to face a new COVID-19 challenge, but that doesn’t mean other important issues can be put on hold. We must still tend to life, and here in the US, we are experiencing deep pain that requires our focused attention. The senseless death of George Floyd and the protests sweeping across America raise several key issues. As unsettling as so much of 2020 has been, it is important to speak up during these important times of change.

We — all people — have a right to assemble and make their voices heard. Protests often start with a strong sense of injustice and build further with anger, hurt, and frustration. And sometimes protests segue into violence against people and property. This is distressing and lamentable for sure, but protests themselves are not the cause of violence, and there are many examples of successful, peaceful protests. We must always have the right to peaceful protest and to be heard.

Protesting is a way to grieve, be sad, and express anger for the actions or inactions of others. It’s not the tool of the irrational or those who simply want to scream. It takes a willful act to protest. Protesters are often cast in a light of misfits and troublemakers, and the gatherings themselves are looked down on by some as an instrument of manipulators who prey on the young or desperate who are too immature to make real change. This is a terrible perspective, and I believe many of us use this lens as a way to glance away from what is perceived as conflict or ugliness. We may even want the chaos to disappear or leave it to others to deal with. In our inability to see past our own beliefs, we accept headlines as facts and rationalize that protesters should “find a positive way to make change” while many of us sit and wait for things to change without making it happen. Protests are a last-chance, desperate attempt at intervention, but protests aren’t the problem. The introduction of fear at protests is the problem. Also, the root of the issue is severe injustice dealt in one form or another that’s so severe it shakes the fundamental of humanity at the core.

I’m not claiming I have the answers to this complex problem that has dogged America since before it was a nation. But I do support the right to protest without the fear of violence. Bringing out huge displays of police, “crowd control” techniques, tear gas, and hovering helicopters so crowds will disperse is not the answer. People must be heard, and trying to shut them down only makes it worse. For all our talk of transparency, we sure work fast to shut out these ugly truths, getting law enforcement into World War Z riot gear while our ER doctors and nurses are wearing garbage bags for personal protective equipment while trying to fight a pandemic.

Not only do we have a right to protest — sometimes we have a responsibility. We sweep issues under the rug that require courage and commitment. We turn the other cheek at injustice and label it as “unfortunate” and deny our contribution to change. Our apathy around what’s right and wrong is evident when we refuse to vote in general elections or accept others’ “opinions” around the dinner table, afraid to make a scene. We have contributed to the need to protest by remaining too detached. We fear what we will become if we get involved and leave change to others. Our passiveness enables racism, hatred, and inequality. I implore each of you to stop giving the benefit of the doubt to people who cross the line. We must all contribute to the solution.

Do not get distracted by the stories, subplots, conspiracy theories, and narratives that accompany these protests. No matter how we spin it, racism is wrong and unacceptable, and people have a duty to peacefully protest. No one should be afraid of speaking out against injustice.

I strongly disagree with violence, looting, name-calling, and harm to others or property. And I believe that societies need rules to keep citizens safe, healthy, and to help them prosper. But we must stop leaving change up to others. We must have respect for peaceful protestors and stop trying to shut them down. We must give them safe ways to speak up and commend them for their courage. Each and every one of us deserves safety and dignity.