↓ Skip to Main Content
Home › Articles by Sandeep › 2015 – Welcome to the second half of this decade!

Posted on December 21, 2014 by Sandeep Kishore Posted in Articles by Sandeep, Leadership, World 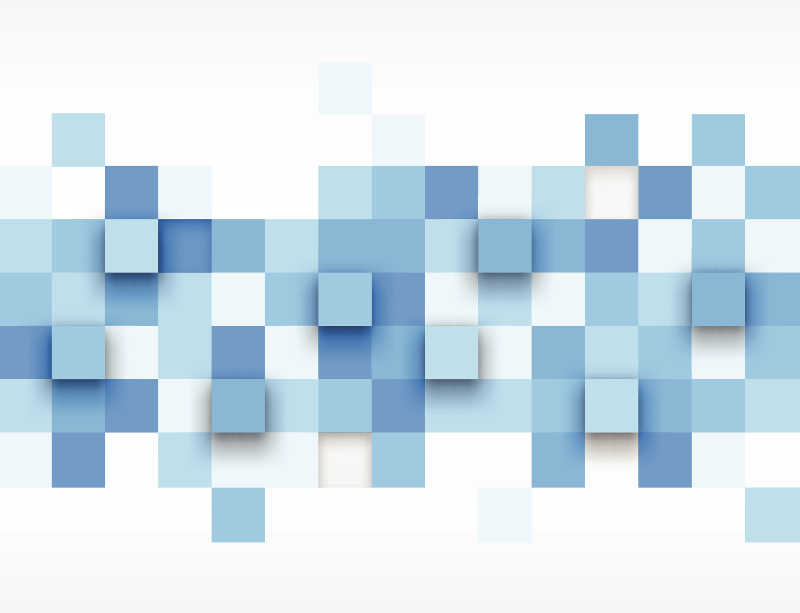 The middle of this decade is here. Much has been achieved in the first half and much more is expected from the second. While there are several key areas of focus which deserve attention and can create impact as we look into the next 5 years, the following 5 are the pivotal themes in my view. Each of them, on their own, has the mega potential to transform the world.

What does all of this mean? With 3 out of every 5 people living in urban areas and 1 out of every 10 living in a mega city over the next 15 years, rapid urbanization is a most complex challenge which, at the same time, provides significant opportunities. Cities and urban areas need to become smarter and adaptable – that is the only way they can provide sustainable economic, social and environmental conditions for people to live and contribute effectively. Secure and smart buildings, transport systems, healthcare, energy, utilities, communication systems, government systems and policies, etc. are the building blocks of the future. The opportunities lie in building new smart cities from the ground-up and converting existing cities into smart cities – both need to happen to create the biggest impact region-/country-wise. The economic output of mega cities will far outweigh the next tier cities (those with populations of 1-5 million people), and the key opportunity will be to drive innovation and implementation at scale to impact people’s lives positively and smartly for sustainable growth.

Population Health
10.5% of the global GDP is spent on healthcare – approximately USD 7.6 trillion in 2014. In spite of spending this colossal amount, the overall results are far from desirable with more than 75% spent on providing care for chronic diseases. With the overall growth in population and people living longer, there is a dire need to ensure that healthcare is aligned, both at an individual wellness and at an overall population health level, to deliver significantly improved care and be accountable for results. As an industry, healthcare must learn to embrace results rather than just providing care.

2015 and the second half of this decade will be key to increase our focus in taking advantage of advancements made in computer technologies, life sciences healthcare, core research and new discoveries. We must become better in driving predictive and results oriented care by combining big data, healthcare analytics, m-health, new drugs, genome sequencing, etc. The world needs to be healthier and spend far less in achieving that care than what it spends today.

Power of Youth
Harnessing the power of youth will be extremely key to overall global development. According to the UN, the 1.8 billion young people (10-24 years) in the world today make up 25% of the global population. At 356 million (28% of the population), India has the largest number of young people in the world. Euromonitor estimates that 89.8% of the global population younger than 30 years of age live in the emerging and developing countries.

The global power of youth could be channelized, and 2015 is the year that should take an aggressive goal towards this alignment. Young people are the single biggest asset for the world’s long-term sustainable development and it is the ‘here and now’ opportunity. Providing healthcare, education, skill development, training and positive livelihood opportunities must become their fundamental requirement. The opportunity to harness youth power by the emerging countries simply cannot be missed or misaligned. It is the topmost lever to bridge the inequality gap and to drive meaningful economic and social changes. It is also the responsibility of young people to take ownership and drive positive and progressive change.

Connect the Rest of the World
Internet penetration globally is at 42%, approx. 3.03 billion people connected. The penetration varies from 95+% for Nordic countries to sub-10% for several countries in Africa. The biggest opportunity to increase internet connectivity is in Asia and Africa. Combined, these two continents have 71% of the global population with only 32.8% internet penetration. This means that more than 3.43 billion people in these two continents still do not have access to the internet. That is more people living un-connected in these two massive continents than we have the total number of people on the internet worldwide!

We have a responsibility to connect the world: let people be online to share information, create content, etc. which will help them improve their lives. Let 2015 be the year when we have more than half of the world connected online, adding 600+ million people to the global internet population this year, and drive special internet infrastructure investments into the Asian and African countries where it is most needed.

Mobility, IoT and Cyber Security
How does life change so significantly in a period of 7-8 years? People with smart phones cannot without them any longer. With the introduction of the iPhone in 2007, smart phones became more prevalent and by 2015, more than 2 billion will be in use around the world. More than 50% of the people will use mobile connectivity to be online. Mobility is clearly mainstream. Businesses, governments, individuals, communities and societies will be investing significantly more to leverage and harness this power in the remainder of this decade, and it will become the bedrock for future development.

Internet of Things (IoT) is already beginning to impact our lives in a transformational manner. When everything around us is connected and collaborating on meaningful information, taking rule-based decisions, driving significantly higher efficiencies, etc., the possibilities are limitless. Cisco estimates USD 19 trillion worth of opportunities over the next decade on account of increased connectivity driven by IoT. 212+ billion things are expected to be connected by 2020, an increase of 27 times during this current decade. No industry, however mature or old they may be, will be left untouched by IoT.

With increased connectivity, comes increased cyber risk. Online security is still in the emerging phase and dealing with traditional internet based technologies. The rapid growth of mobility and IoT will create enormous challenges and will also provide significant opportunities for cyber security. Although these trends are irreversible, adoption and pace of transformational change can be negatively impacted in cases of massive cyber security breaches. Can 2015 be the year when the industry resolves to prevent the majority of the breaches, rather than reporting them after systems have been compromised?

The maximum impact on account of Mobility, IoT and Cyber Security in 2015 and the remainder of this decade will be for the developed economies. They also have the highest dependencies on them for growth.