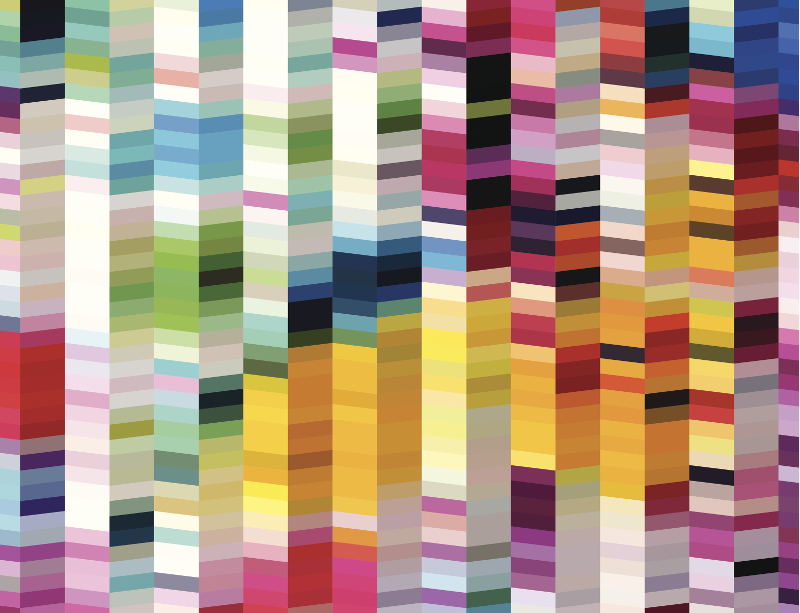 Last week I visited one of the top universities in the US, renowned for its educational programs and world class research facilities. All the meetings were pre-planned, well organized and proceeded as per the schedule. It was a phenomenal experience to be with some of the brightest minds and discuss, debate and learn from them. It was also extremely insightful to see the labs with experiments in next gen technology and human interface, among several new ideas. There is just so much to absorb and learn from the university environment. Walking the halls of these magnificent buildings is always refreshing and rejuvenating. It is amazing how these iconic institutions, year after year, continue producing some of the sharpest minds, bringing new thinking and new ideas, and constantly innovating.

I attended various meetings with researchers, experts and professors in the science, engineering and management faculties, and was awestruck with what I saw and learned. There is so much that we can learn from these universities through regular collaboration, and there was simply far more to learn in a day’s visit than I could do justice to by writing. I was already enchanted with what had been discussed during the day and had my notes full of inspired actions! Then, sensing the intense discussion around a few technology areas, one of our hosts suggested that we visit another of their labs – there may be something of interest to us there. By then, we were almost at the end of our schedule, and I regretfully declined the invitation to visit the additional lab and hoped to do so during our next visit to the campus.

After the last meeting, we walked through the ornate corridors (filled with portraits of luminaries, including Nobel Laureates which the university has produced) and our host suggested again that since we would pass by the lab, whether we could spend a moment in there for a glimpse. Curious, I agreed to take a glance and then leave. I did not want to miss my flight, and the mind was more focused in estimating traffic from the campus to the airport and whether I may be just in time to board!

As I walked into the lab and heard the first few minutes of the opportunity area, including the context, contour, and magnitude of problem this team was trying to address, something clicked! Deep into the conversation, I was very keen to understand the technology, human, business, process, interfaces and applicability across domains. I asked a bunch of questions on the assumptions, variables, used cases, inter-dependencies, etc., and with each question and response, my interest and curiosity kept increasing. What an awesome team this was, seamlessly transferring the baton to respond and provide details on each observation and question. It was sheer joy just listening to them. The lab demo was even more powerful on how elegantly they had captured the used cases and created a flow to address through very complex process algorithms.

The applicability of the demo and thinking was directly relevant to many situations we deal with every day. Some we try to address in a here-and-now manner and many we push out to a later time. The demo and the conversation hit a major chord with me and opened my mind! I assume that this happens with many of us. There are always moments when you suddenly see the directions which you have been seeking! This lab visit engrossed me immensely and I ended up staying there for several hours, learning and absorbing. It certainly was the best several hours invested, not only that day, but in months.