↓ Skip to Main Content
Home › Articles by Sandeep › What do you do when things explode?

What do you do when things explode? 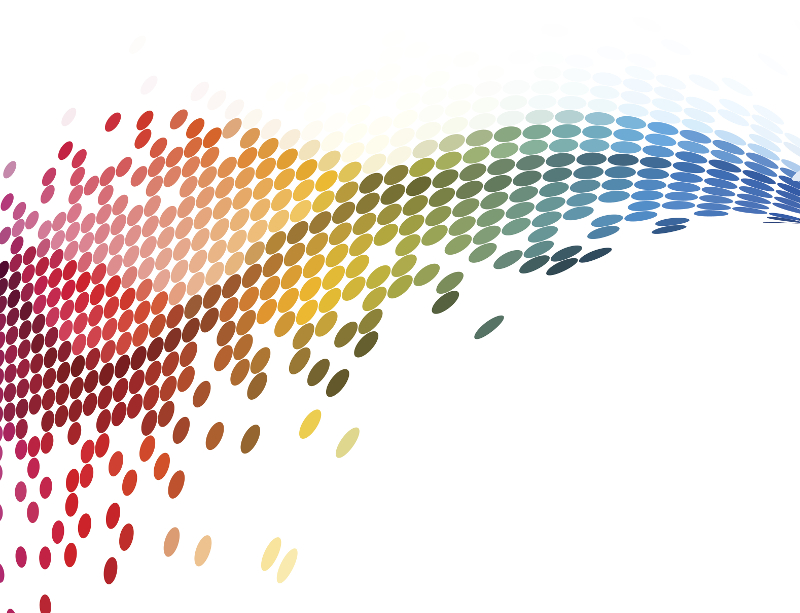 My daughter, a high school junior, asked me yesterday whether I had heard about the NASA rocket which exploded midair. My response was yes; I saw the headlines and read about it online. She continued to ask what you would do, when something you have worked so hard for during the last several months, and perhaps years, suddenly blows up in front of you in 6 seconds. What do you think the scientists and engineers went through when they saw the explosion happening? What do you do when the project you are working on explodes like this?

We have all experienced this. Much that no one wants to face it, unfortunately things sometimes just blow up. The projects, programs, initiatives, bids, deals, milestones, launches, results, scores, etc. that you are working on just do not take off or produce the expected results or simply fail. What do you do when things do not go as planned? Do you start with root cause analysis? Call for emergency meetings? Draft new strategies or ask for more budget? Do you deviate towards finger pointing, bring new players or change the existing team? Certainly, there are many more steps which can be debated intensely.

Rather than answer, I thought to ask her what she would do in such a situation. I asked her what she thought about the explosion and what the scientists might have been thinking when they saw it on the screen? She commiserated that they must be really shocked and for some time no one would be talking in the control room. She really felt for them. However, that is not the only point: she continued, the question is what do you do next?

There is no right or wrong answer here, as I learnt from our dad-daughter discussion on this. There were some good pointers which came up, to deal with situations when things do fare badly though. First and foremost, stay calm – even when feeling overwhelmingly bad deep within. Being edgy at such a time will not help improve the situation. It is acceptable to acknowledge that as much as no one wants it, sometimes things do go wrong. It does help to adopt and undertake subsequent actions rather than to operate in denial mode.

Affirmative statements enable: e.g. we can overcome this and we can do significantly better. The key is to reinforce the positivity individually and as a team. Prepare the mind for the intensity of the course corrections: What happened, what was missed, what could have been done better, etc.? Although not in this case, it is often that the results are known before they are officially out. The gut knows, one may or may not acknowledge it at that time. It is like knowing your test scores, pretty close to submitting the paper rather than waiting for exam results to be announced later.

Obviously, there are many more steps involved to fix the core issues on why, including some very complex algorithm to fix the technical aspects as required and some very simple misses which may have caused the blow up. However, what matters most is the self-belief that you can come back stronger; the resolve that there is always a better tomorrow. The rocket will fly again and we will see it soon!

2 comments on “What do you do when things explode?”