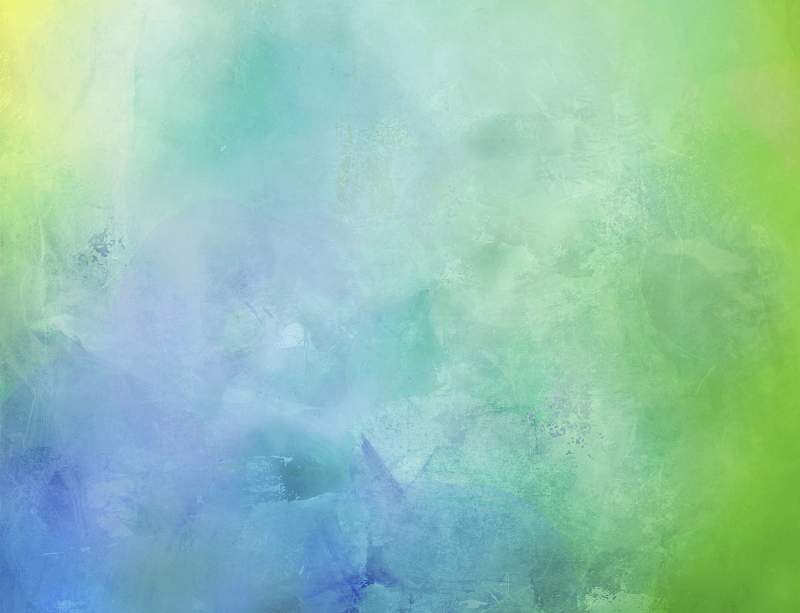 The year was 1981, and I do not recall the exact month – most likely in September or October.

I was not looking forward to the dinner conversation that night. Having failed to dissect a frog in the biology lab that afternoon and almost fainting while doing so, all I wanted was to go home and sleep. However, as was customary at home, we would all have dinner when Papa came home from his clinic at night and together, we would spend time at the dinner-table talking about the day. He is an eye surgeon, and the best time to spend with him was during and after dinner – when he would have time away from his hospital and clinic.

Papa knew that it was my first day in the biology lab and being a doctor himself, he was very keen to hear about my experiences. Although it was never said as a rule, with Papa being a respected doctor, with the family living on a medical college campus surrounded by the medical fraternity, and with the majority of my friends going into the medical profession, it was almost expected that I would follow his footsteps and become a doctor. That night, it was almost as if he was expecting a detailed description of the dissection! Little did he expect to hear that I had almost fainted while doing my first dissection or that the lab assistant had to escort me to the ante room and give me a cold glass of water with a crazy expression – as if to say, “How could you not do a simple dissection of a pinned frog?!”

We did have a conversation that night and I remember how gently he guided the discussion towards what it was that I really wanted to do and, more importantly, drive out the emotions of guilt that would have otherwise remained. I have rarely seen elsewhere such a simple act of phenomenal power. Papa’s ability to receive people in pain, visible or otherwise, and help them out of it, is an art which is rare.

I am still learning this – every day.

One comment on “Love you Papa – Happy Father’s Day”