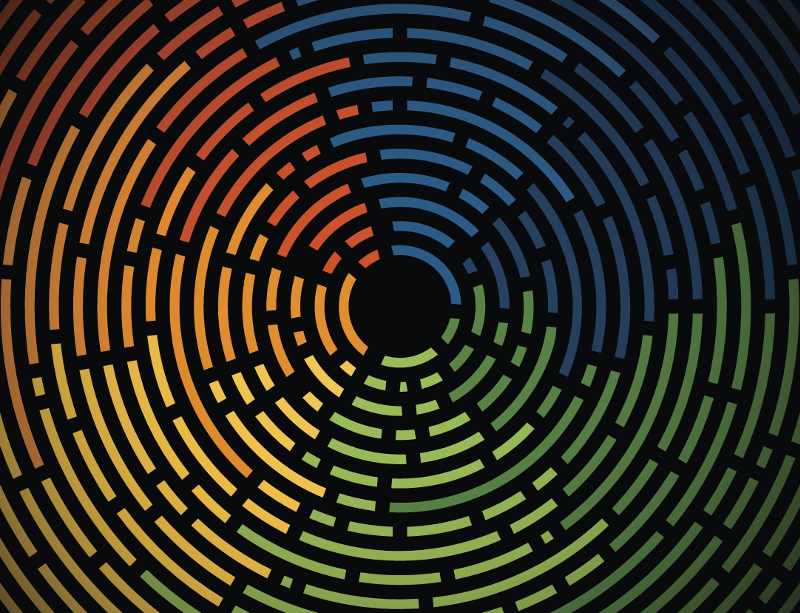 For over 25 years, July has always been a hectic month for me and 2013 has not been any different. Summer has begun and the calendar has shifted into the second half of the year. I look back at the first six months and think, WOW, that went really fast! With each passing year, the first half seems to move at an ever increasing pace!!

Among the busy and sometimes crazy schedule in July, it was truly fascinating to meet great minds, at the industry/business leadership level. It is always an overwhelming experience to even try to assimilate the considerable learnings gleaned from some of these conversations. I found these five, the most exciting:

The ONN – Old New Normal: While the ‘new normal’ moved the economic needle to emerging economies, the growth potential in mature markets cannot be ignored. World Bank’s June forecast increased the US and Japan GDP growth for 2013 from its previous update, while cutting the overall growth forecast for 2013. As the growth rates in China and India mature, their incremental growth seems moderate. As of June, the overall US economy had expanded for 49 consecutive months, and manufacturing activities have expanded in 5 of the 6 months in the first half of 2013. Industry captains are certainly advancing the growth opportunities and potential in mature markets. The US is a critical market and has shown moderate gains in economic activities, and the mood in Japan is upbeat, which is certainly a new and welcome sign for the industry at large.

Businesses must grow; cost-cutting can only help so much to drive higher profitability: Almost all of the conversations resonated the intense need for businesses to grow in markets, products and revenue to drive value and profits. While no-one is saying that the industry has done all it can to reduce cost (evident from huge inefficiencies that are still visible in the system), it was fairly consistent across industries and countries that now is the time for businesses to shore up growth in revenue through new products, services and solutions.

Convergence of industries will drive significantly higher opportunities at the intersection and adjacencies: No industry is left untouched with the onslaught of convergence. Today, the imprints of multiple industries are visible in any given segment, e.g. cars, which in addition to being core to automotive, also involves telecom/communication, consumer, software, etc. in significant roles. It is their intersections which provide high growth opportunities and breeding grounds for new ideas, innovation and applications. The same is also true in the medical, industrial and aerospace industries.

Align to mobility; there is simply no other choice: Industry analysts and trade pundits have been saying this for a while, yet it is nonetheless amazing to witness this when meeting customers across the board. Governments, companies and communities at large are rapidly moving their environment to mobile platforms. With a combined shipment of over 1.2 billion smart phones and tablets expected this year alone (and expected to double in 3 years), the mobile power available to consumers to drive and demand pervasive availability of applications have become too overwhelming for anyone to delay any longer. It is also expected that mobile apps and platforms will rapidly expand into segments other than smart phones and tablets. e.g. Apple, for iOS, has already announced its next big focus towards the automotive industry.

Now is the time for bigger bets: Many times, more of the same is not enough and a completely new thinking is needed to create discontinuity in the system, which can be leveraged to reach the next level of thinking and possibilities. Apple, Google, Amazon, Facebook, Tesla, etc. have created this disruption over the past several years. Digital manufacturing, including 3D printing, is on the cusp of becoming mainstream and creating the next big disruption in manufacturing industries. Each industry needs to deliberate the next level of discontinuity they will create and that would need bigger bets to be taken. Technology is a clear enabler now, accelerating the rate of change.