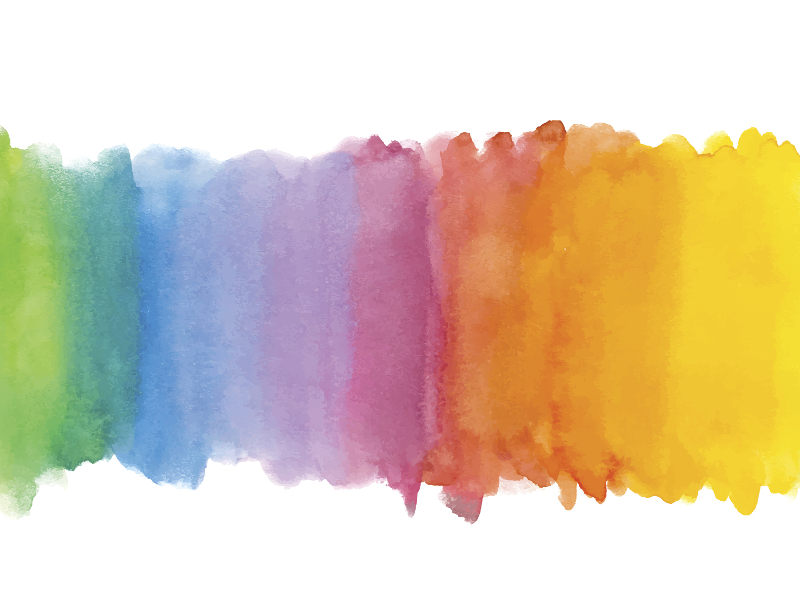 The recent announcement by President Obama in creating the “Start-up America Partnership” is a great step in re-emphasizing that one of the most important and core element of economic growth is through creating an environment of significantly increasing the investments into start-ups and small medium businesses. AOL co-founder Steve Case is the chairman for the Partnership and Carl Schramm, CEO of the Kauffman Foundation is a founding board member of this initiative.

Entrepreneurship is what America is all about, people from centuries have found this to be the most important aspect of America… ability to ideate, take risk, gather finance and start a company have been among the most fundamental aspects of American dream… Start-ups as is widely known are not only the incredible source of generating new ideas and converting them into successful companies, they are also the biggest source of creating new and incremental jobs. According to a Kauffman Foundation study, Job growth in US is entirely driven by Start-up companies. They create an average of 3 M jobs in their first year of operations.

Start-Up America is a much needed and among the most important initiatives that has direct bearing not only on job creation but also in ensuring that America increases its global competitiveness as well. Start-ups have always played a significant role in expanding the eco-system and fueling the growth. America still has the best infrastructure in the world , not just roads, airports and other required amenities but most importantly the highly accomplished higher education and fundamental research institutions. Combined these with the ability to innovate, take risk and think big… it’s a great combination that must be leveraged well and Start-up America is the critical initiative that should bring it all together.

In 2011 its expected that America will invest approx $400 Billion in R&D for developing innovative products and services – that’s 2.6 times more than the next highest R&D spend country (China at $150 Billion)……. there is a lot of horse-power available in leveraging this in developing next generation fundamental research or newer technologies, be it in healthcare, green, clean tech, smart devices, mobility or aerospace etc…

As part of this initiative, it will be key that America does not focus only on innovative ideas but include manufacturing as a major focused growth strategy. Long term global competiveness will be an important aspect in the new world, where emerging economies are going to overtake the mature ones over next 15-20 years. This would also mean that Federal Government has to play a key role in ensuring that it provides enough incentives for the manufacturing sector to bring level playing field w.r.t global market competitiveness. Cost of production in-country must be able to compete in open global markets. New world brings new opportunities and it is an open market….with buying power increasing globally … the Start-ups must focus on the global opportunities and hence must always be globally competitive as well.