Posted on October 6, 2011 by Sandeep Kishore Posted in Articles by Sandeep, Leadership, Technology 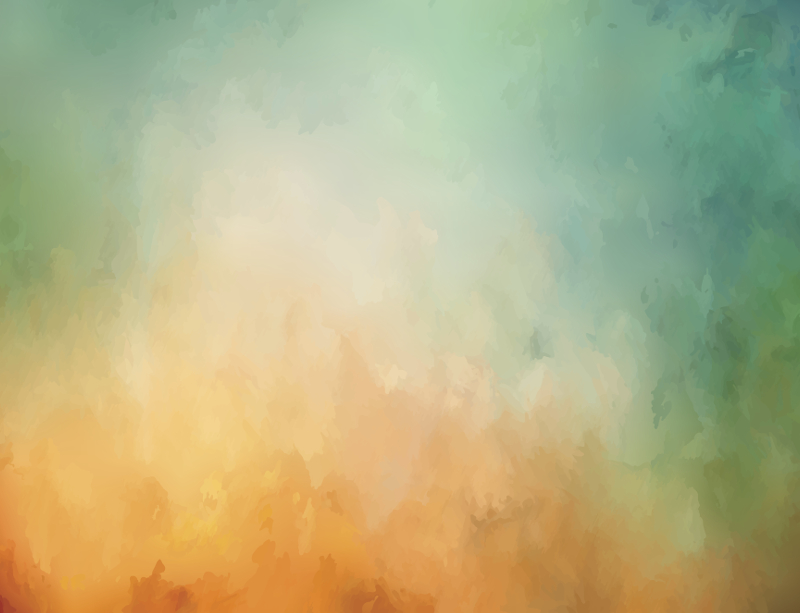 The world suddenly stopped yesterday with the stunning and deeply sad news of Steve Jobs’ death. Even though eventually death is certain, and even if doctors give up during a terminal illness, our hearts still want to go on living; hoping that some miracle will come along and rejuvenate the lives of loved and dear ones.

Rarely in recent times has one person reached the iconic level of touching billions of lives so intensely. Steve Jobs’ bold innovation across so many product categories, which were earlier filled with routine devices, caught the fancy of global audiences. What was originally a cult during the early Apple days, has since created new definition of global mainstream dominance through amazingly beautiful products. iPods, iPhones, iPads, iTunes and MacBooks have become lifelines for many of us many times over in the last couple of years.

What an impact Steve Jobs has created over the last decade: it’s like living through a century of transformation nicely packed in less than ten years. We all wait discernibly for the next release of Apple product launches with childlike curiosity, and love waiting in line outside Apple stores to be among the first to get the next iPhone or iPad; much like waiting in line for the new Harry Porter movies. The charisma of Steve Jobs through his stylish products, which are so simple and intuitive to use, has re-defined the computing and consumer industries. No one else made you fall in love with a consumer and technology product like the way Steve Jobs did.

Billions of people globally felt emotionally connected to Steve Jobs through his passion for changing the world with his ideas and products. It was his unique vision and gut wrenching strength which always challenged the conventional thinking in whatever he touched.