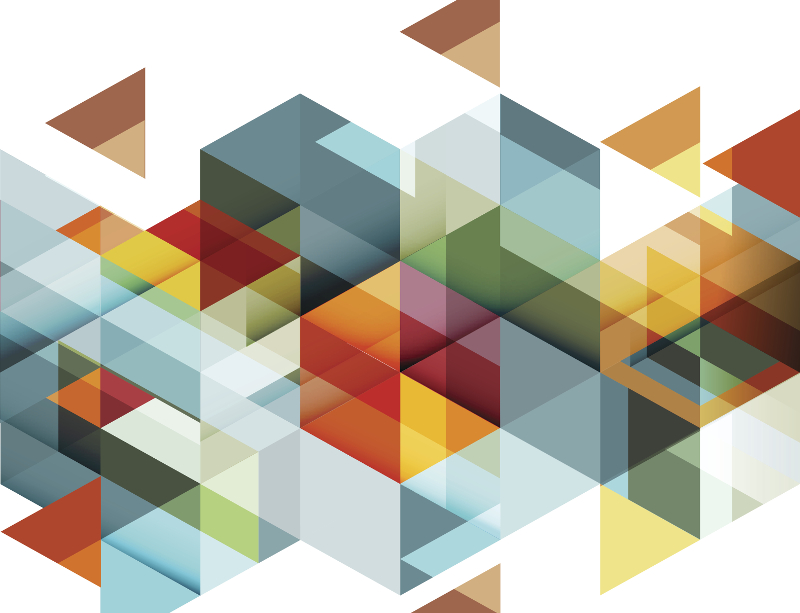 Any country’s long term growth and competitiveness has a direct dependency on the quality of its students in its schools. In spite of the major red flag that US high school students are falling behind compared to their global counterparts, and multiple govt. run initiatives and programs, there is no visible improvement in the results.

The recent 2011 SAT scores, that captures the progress of college readiness for high school students, again captures the declining results ( http://www.nytimes.com/2011/09/15/education/15sat.html?_r=2&ref=todayspaper ). The scores show that on average, US high school students have performed the worst since 1995. In fact, for the last few years, the scores have consistently dropped all across: Average Critical Reading score in 2011 at 497 is the lowest ever recorded score, Average Math score at 514 is lowest in the last 5 years (it had peaked at 520 in the year 2005), and Writing score at 489 is also the lowest in the last 5 years. What is amazing is the reason given by The College Board on the low score: “increased diversity among students”. There is no reason whatsoever to justify low scores and, more importantly, the declining scores trend. Students of today must compete in the global economy more than ever and hence, there is even more reason for them to be better prepared to learn, to be able to deal with new challenges and take on the opportunities.

A completely reverse trend is observed among the Asian and European students – they are racing, or should we say reached, ahead in this race. In 2009 PISA ( Program for International Student Assessment ), the Organization for Economic Cooperation and Development revealed the relative country scores for 65 countries in a standardized test taken by 15 years old in each country (http://www.nytimes.com/2010/12/07/education/07education.html?pagewanted=all ). Whereas the Shanghai region in China consistently ranked at the top of the chart across Science, Reading and Math, the US didn’t even feature in the top 15 in any of those subjects. In fact, in Math it ranked 32, which was worse than countries such as Estonia, Slovenia and Czech Republic. The US is clearly being out-educated and the results of international comparison simply highlight what the SAT scores have been showing for more than a decade now.

International students have been coming to complete their higher education in US Colleges and Universities for a long time now. Even though they constituted only 3.6% of the total enrollment (approx. 691 K international students) in 2009-10, the change in the last 20 years has been significant. While the total college enrollment in US has increased 38.5% from 13.8 million students in 1991 to 19.1 million in 2009-10, the increase in international students has been 70% in the same period from 407 K to 691 K (http://www.iie.org/Research-and-Publications/Open-Doors/Data/International-Students/Enrollment-Trends/1948-2010 ). The world in the last 20 year has also changed with emerging and developing economies growing much faster and more robust than the US, and thereby, providing key opportunities locally to their young, talented, educated and entrepreneurial workforce. Combined with tougher and complex US immigration and visa situations, international college students have a potentially better environment to return to their home countries to harness and apply the learning and knowledge for higher impact and effective results, rather than staying in the US which was the case earlier.

With 49 million students in K-12 schools and at $600 billion, the US spends more on school education, both in absolute terms and at per student levels, than any other country in the world. Surely the results need to be substantially better and more accountable. How do you fix this systematic issue at scale? One school at a time? May be even one student at a time? It’s about the future of the country and there must be a huge sense of urgency for result-aligned oriented investments, defined actions and timelines… When the growth and global competitiveness of the country is at stake, nothing else is more important than to be a part of fixing this problem, at each and every level…

The attached video provides some excellent and very insightful analysis and ideation on K-12 educations discussed by Tom Brokaw in an interview with Warren Buffett, Susie Buffett, and Melinda Gates at the Education Nation Summit.
http://www.educationnation.com/index.cfm?objectid=95A2012E-E868-11E0-B00E000C296BA163

Tagged with: K-12, US School Education