The magic of Steve Jobs

Posted on August 25, 2011 by Sandeep Kishore Posted in Articles by Sandeep, Leadership, Technology 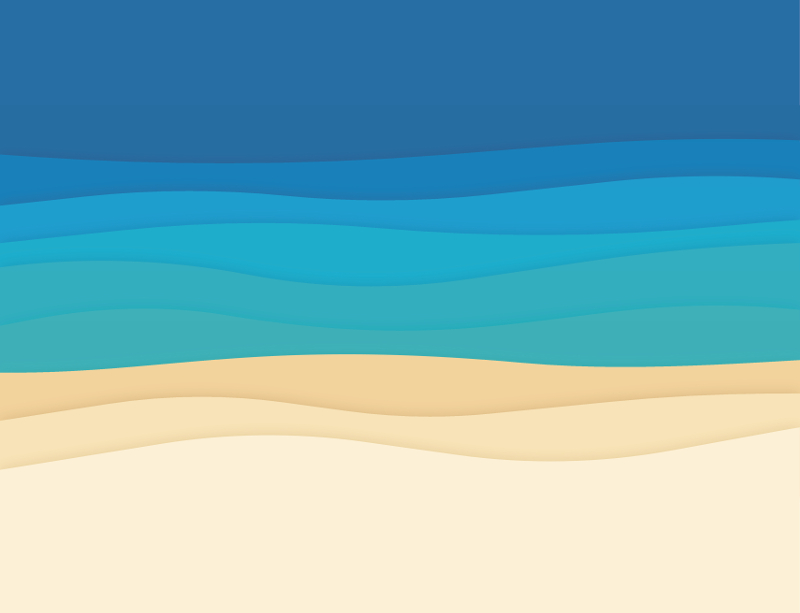 Apple is Steve Jobs. His magical and emotional connect with consumers is simply beyond compare. Steve’s intense focus on innovative products with intuitive user experience has not only charmed the world, it has created many new categories of businesses and changed the rules of the games across industries, from computers to music to smart phones to movies. Rarely has one leader created such widespread, global impact across so many different segments. His amazing knack of reading what would the world want next among a plethora of technologies and products defines him and his leadership. His success is not only in the colossal business results that Apple has consistently provided over the last several years, which last week has helped them become the largest market cap company in US. It’s also his phenomenal foresight and drive to make something that will change the world: Truly Think Different and practice it at a global scale.

No wonder, Steve Jobs leaving the CEO position at Apple made big news yesterday and the headlines today around the world across all forms of media. News media has extensively captured his three plus decades of magic, and some misses as well. I have been a big fan of his for a long time, and more so when I moved to US over thirteen years ago and lived very close to the Apple HQ in Cupertino, California. While living within half a mile of 1 Infinite Loop may have been a sheer coincidence, my admiration for Steve and his Apple products is unquestionably strong. Having bought several of Apple products over the decade, my delight and expectations both have constantly increased with each new launch.

Among several of his iconic leadership characteristics, his uncanny ability to take risk in creating a new market at global scale and define a new world standard for everyone else to chase is simply unparalleled. His unique sense of combining the arts and science of buyer behavior, constantly delivering “and one more thing” has kept the Apple engine growing ever since. The iPods, iPhones, iPads and iTunes magic have gripped the world for many years now and have demonstrated what and how should classy products and their ecosystem be made and nurtured year after year. His eye for details is legendary, whether it’s on material, color, fonts, buttons, screws, the core OS or the full system itself. The Apple stores are another of Steve Job’s signature design. How very beautiful, much like the products themselves! Some of them have become part of the art landscape in cities like New York, Paris and more. His presentations and speeches… There is so much of learning and marketing flair. It’s simply amazing to watch his powerful speeches and key notes again and again. There is just so much to learn each time one sees them.

“Designed by Apple in California, Assembled in China” printed on all of Apple’s product demonstrates not only the innovational pride of Apple but all of US as well. In a world where price competitiveness is key for all product categories and where the center of innovation is moving east, Apple has clearly led the Innovation engine in US and provided ample growth opportunities to the ecosystem partners globally – thanks to the magic of Steve Jobs.