The swell of Innovation waves 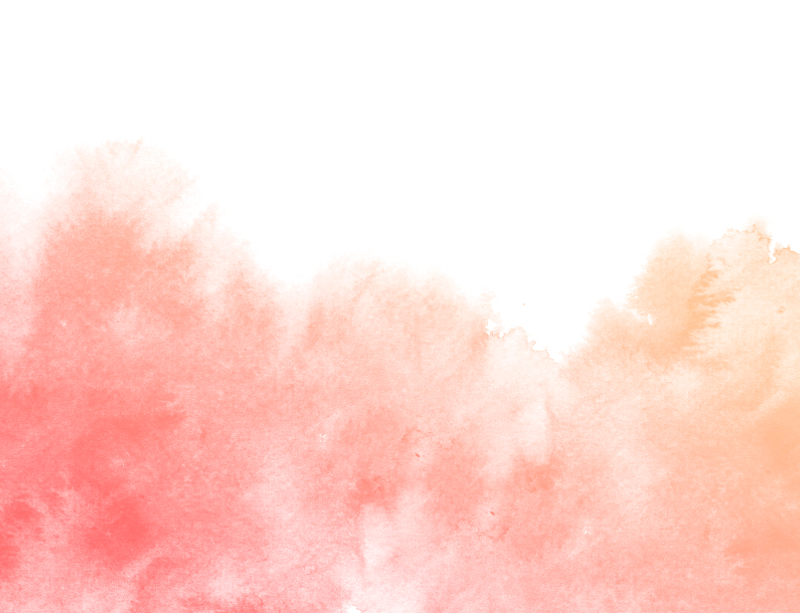 Ignore innovation at your own risk or peril. Highly successful companies have the unique ability to continually leverage the innovation band wagon, irrespective of whether they have created the discontinuity or not.

The tsunami caused by delay, avoidance or ignorance of innovation is so powerful that it does not care whether companies are big or small – it engulfs them all. The ability to foresee emerging trends is key and, in many cases, becomes the survival issue for companies. Blockbuster was a very successful video / DVD rental company that had earlier prevailed against its competitors such as Hollywood Video.  It neither anticipated the impact of internet on the movie rental business, nor built a viable and strong online channel to ride the wave. Blockbuster’s failure to fundamentally innovate and change its business in time was also evident with its catch up endeavors which failed to deliver new, unique benefits or better experience. Despite a huge customer base and once valued at $8.4 billion in 1994, Blockbuster filed for Chapter 11 bankruptcy in 2010 and was sold in April 2011, ultimately succumbing to Netflix.

Netflix, on the other hand, created a business model thru DVD rental by mail – a  clever innovation compared to the then walk-in and pick-up store. Later in 2007, they implemented new emerging technology to deliver streaming online video with a clear intent to eventually completely stop their mail-in DVD business. Practicing as is famously said, “Eat your own lunch before someone else does,” Netflix has demonstrated leadership in two successive innovation trends: in business model or technology adoption, and by creating new paradigms. Started in 1999, Netflix celebrated its billionth DVD delivery in Feb. 2007, its second billionth DVD delivery in Apr. 2009 and surpassed 25 million online subscribers in 2011, with more and more customers moving from mailed DVDs to online streaming.  No wonder its market cap has increased 6-fold in the last 24 months and its Founder CEO, Reed Hastings was the Fortune 2010 Businessperson of the Year.

Borders, once a prominent book store,  similarly faced this challenge and has now finally succumbed to the onslaught of e-book readers.  Like Blockbuster, Borders also missed the pervasive trend of digital content and continued to invest in the traditional business model of physical stores: the borders.com workforce was made redundant as it partnered with Amazon.com in 2001 to manage its online business.  At its peak in 2003, Border had over 1200 stores across US but is finally closing its remaining 399 stores as of July 2011. It had made losses in each of the last 5 years.

Amazon started its business at the onset of the internet by creating an online book store, and in 2007 launched its own e-book reader, the Kindle – taking advantage of both technology and business model. Last quarter (AMJ-11), Amazon sold more e-books online thru’ Kindle than it shipped physical books. Enabled by technology, e-book reading is reaching new heights: 17.5 million Kindle and 310 million e-books are expected to be sold during 2011. Amazon’s early realization of customers looking for digital options led to the strategy of creating Kindle apps for other (and many a times, competing) platforms, and is starting to pay off as well.

In spite of colossal failures, i.e. Blockbuster and Borders among others, on account of missing the innovation wave and being beached,  it’s amazing how many companies even today still live in the hope that their business and technology models will survive longer or forever without change.  The rate of change in new and emerging technologies is so high and intense, that if ignored, won’t provide enough time to even the largest of companies.

Mega-trends such as Cloud, Mobility, Social, Convergence, etc.  have created huge opportunities for disruptive innovation to drive mega-impacts for traditional as well as new businesses.

Smart, fast-moving and fast-thinking companies – both new and old – take advantage of the technology disruption and create new markets (e.g. Salesforce.com,  LinkedIn, Twitter, Zynga, Groupon, Airbnb, Square, etc.) or significantly impact an existing market with highly innovative products and services (e.g. Apple, Facebook, Google, etc.)  It’s not that these companies have not had their shares of learning and failures, but it’s their ability to quickly learn, adapt and move with new innovation that differentiates them.  The key is to continuously innovate and be persistently paranoid.

Miss innovation at your own risk or peril…