↓ Skip to Main Content
Home › Articles by Sandeep › US Women’s Soccer Win at World Cup 2019 is about Athleticism, Equality and Integrity

US Women’s Soccer Win at World Cup 2019 is about Athleticism, Equality and Integrity

Posted on July 9, 2019 by admin Posted in Articles by Sandeep, Leadership, Social — No Comments ↓ 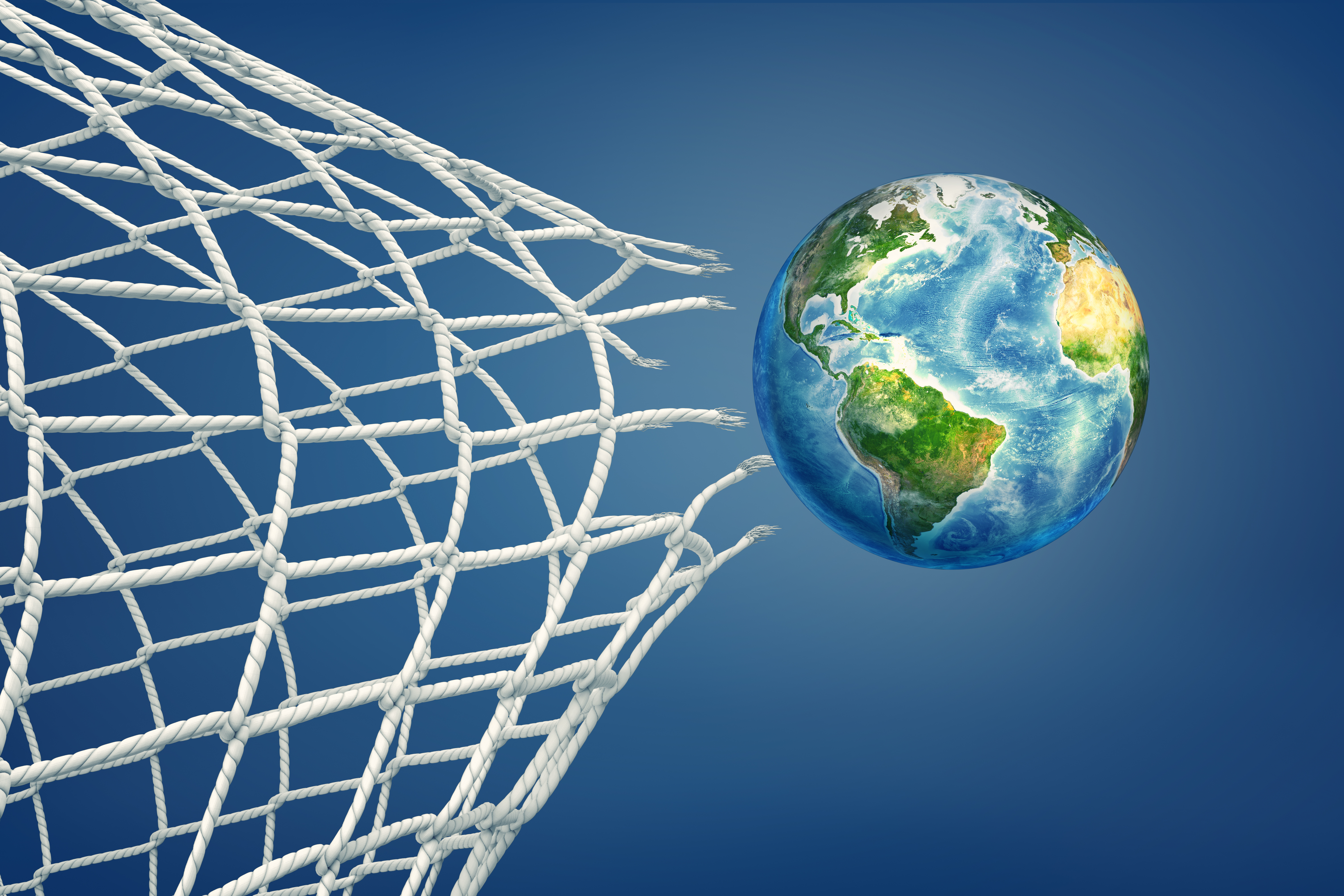 The US Women’s National Soccer Team is celebrating an incredibly awesome win. Four-time World Champions in Women’s Soccer ! WOW !! The team’s athleticism and competitive prowess are amazing and a thrill to watch for all. What gets to me the most is the absolute heart, soul and integrity of this team while facing challenges both on and off the field. The absolute drive to own the field time after time is simply awe-inspiring. Congratulations, World Champions !!

The USWNT is a team of warriors and leaders. Team members bring a high level of physical skill and cunning to each match and they have been relentless in their pursuit of excellence. The World Cup is the culmination of countless practices, injuries, matches and mental and physical rehabilitations. Their win will inspire and create a new tidal wave of hope for girls, women, and advocates for equality everywhere. The intrigue alone is worth the price of admission: female professional athletes earn lower pay than their male counterparts. And then there’s that political bait laid out for them, but team members kept their integrity and played as beautifully as any team ever has, blazing a trail for others and lighting the way with an indomitable fire. Standing tall, collectively, under pressure and playing the best game possible every single time. Equal work must always mean equal pay for sure. This team surely deserves the very best.

Our world is rightfully experiencing a social change through athletes. We are seeing fierce individuals demand change and watching them back up their words with definitive actions. It would almost be enough to see young women influenced by female athletes on the world’s sports stage. But a better thing is happening — this example is being set for everyone across genders. Equality is equality across the board in every field. The World Cup was an exhilarating battle, but it was about far more than just soccer. We got to see something extraordinary in so many wonderful ways. We got to see people defining possibilities and defying limitations.  With integrity !

Thank you, USWNT, for taking us along for an incredible ride. And, congratulations again, four-time World Champions !!