What organizations can learn from Kenyan marathon runners

Posted on November 24, 2015 by Sandeep Kishore Posted in Articles by Sandeep, Leadership, World 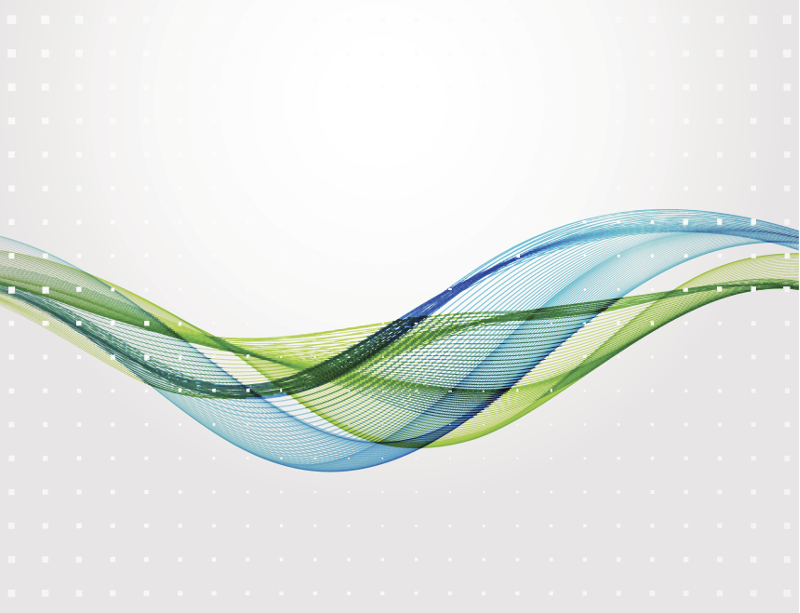 When Stanley Biwott and Mary Keitany crossed the finish line to win the men’s and women’s races respectively in the recent New York City marathon on November 1st, it again highlighted how Kenyan runners have dominated the world of marathons and long distance running over the past two decades. In last year’s global rankings, 70 of the top 100 male marathon runners were Kenyan, and they accounted for 142 among the top 200. This was not always the case – in 1990, only 3 of the top 100 marathon runners were from Kenya. What has changed in the last 25 years, and what can organizations learn from the dominating success of Kenyans in marathons?

What makes Kenyans such good runners? Several studies have been conducted and many articles written to find the genesis and detail evidence to explain why. None of the research have found any genetic evidence for making Kenyans such great runners. Most of the studies concede that the most important factor in making Kenyans the world’s best long distance runners is their intense and rigorous practice.

Kenyans are used to having a tough life from childhood. Children run an average 4.5 to 6 miles to and from school daily, often barefoot and through high altitudes. As they run, they develop high oxygen capacity in their lungs, learn to optimize their steps and appreciate the importance of pacing. As adults, many work in farms for their main source of livelihood or train to be runners. When they train to run, they do not look back. They push themselves till they succeed. Their intense desire to win and dominate the world of marathons keeps them sharply focused on their ultimate goal, year after year.

So, what are 5 things organizations can learn from Kenyan marathon runners?

Sustaining the power of dominance
It is possible for anyone to dominate an area of focus, for a long period of time with total commitment, intense preparation, hard training and continuous focus to win. If Kenyans with 0.6% of the world population and 0.8% of the world’s GDP can do it, so can others. It is also possible to pass on the concept of total domination in that area of focus to subsequent generations as Kenyans have demonstrated by consistently winning most of the global marathons over the past 25 years.

Every second matters
For a race that is 26.21 miles long, the time difference between the 1st and 2nd place winners at the NYC marathon was only 14 seconds. Stanley Biwott won this marathon by clocking 2 hours 10 minutes 34 seconds. In a race where the winner clocked 7834 seconds, the difference in timing between 1st and 2nd place was less than 0.2%. Such is the required intensity in winning: in the end, every second counts.

Collaborate to win
Consistent winning across a group of focused high achievers need intense collaboration, much like the Kalenjin tribe from Rift Valley in Western Kenya. This extremely close knit community train together, share their techniques, and most importantly, have an intense discipline which binds them to succeed. The winners share their methods and techniques with the younger generation of runners. Collaboration is the key to success.

Define the area of focus well and cultivate the culture of success
A few victories in the early 1990s motivated many young Kenyans to take up marathon and long distance running as a focus area to excel. Global coaches came in with modern training techniques. Grit determination and excruciating training helped Kenyans overcome the initial hurdles and emphasize that it was not just one or two wins they should aim for, but to dominate the area of marathons around the world. The area of focus was well chosen, followed by the intense discipline to train. Successes are equally well-rewarded and recognized by the country and community. Celebrating the culture of success ensures that the effects are long-lasting. It drives aspiration for the rest to also seek higher ground with a determined sense of purpose to continue to dominate the area of focus.

3 comments on “What organizations can learn from Kenyan marathon runners”