Posted on March 8, 2009 by Sandeep Kishore Posted in Articles by Sandeep, Business, Social 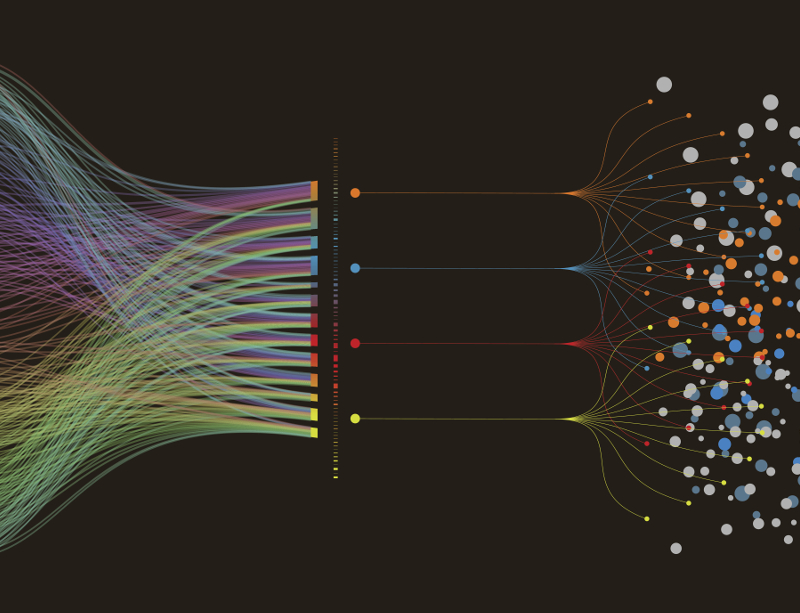 The incredible pace with which facebook and twitter have become part of our life in the last 1-2 years; has demonstrated the mainstream arrival of social networking. It is moving away from being cool tools, only for teenagers and Generation Y to everyone else as well and also being leveraged as a broad communication and networking platform ; than just being a fun and hanging-out place.

It’s interesting to see  how the Gen Y first caught the fancy of leveraging facebook and make it their wholistic communication platform and on the other hand Twitter was lapped by all including enterprises and Govt for their messaging system. Great ways to simultaneously and in real time communicate and get feedback from the world.

With over 175 M current users of facebook, and 6 M for Twitter ; it is expected that the combined users for these and other top social networking platforms around the world will be in billions over next 1-2 years. Expansion of Broadband and phenomenal growth of smart mobile devices with great user experience are enabling these blazing growth around the world. Inspite of the projected slowness and decline in PC market for 2009, the growth in mobile devices will continue to fuel the growth and higher adoption of social networking platforms.

Most of the early adopters and users are still from the American and European continents with some emerging economies as well. Imagine the massive potential this will bring – when all other countries, particularly the growing economies like BRIC will be fully on broadband with every one having a smart mobile device enabled by local language and culture support. It will open up deluge of possibilities for everyone in every sphere of life. Gen Y who is growing up with these already bake them into their daily routines;  Enterprises, Corporations and Govt. must learn to leverage these, embrace them fully and make them an integral part of their lives as well. Social networking is and will continue to be more mainstream for all of us in very near future.