Rejuvenation of US Manufacturing – an opportunity to reinvent 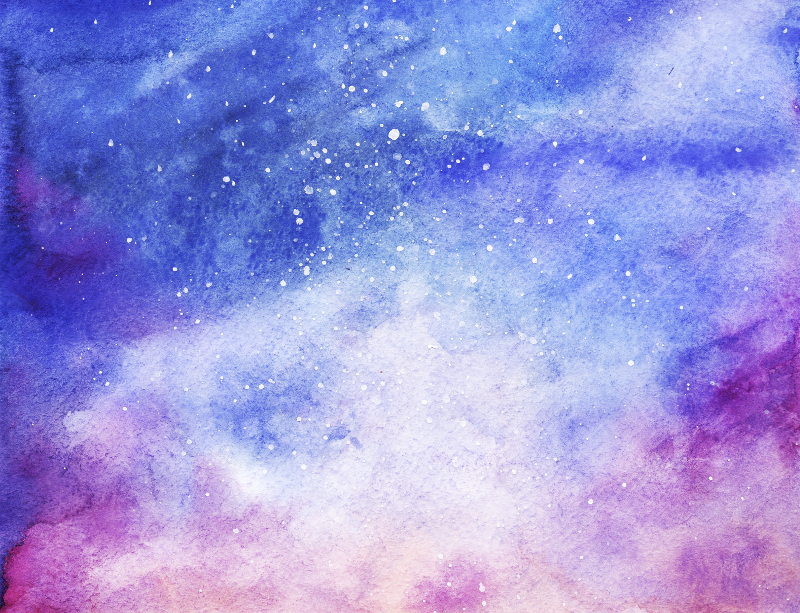 As per The Wall Street Journal, “The improving prospects for the (US) manufacturing sector — which is so large, it would be the world’s ninth-largest economy if it were a country — are becoming a hot topic.” News about manufacturing coming back to the US from low-cost countries such as China, etc. have been making the rounds for some time now. The past 12 months have seen increased visibility and actions on this front from many companies, as China becomes more expensive with each passing year. It is also about balancing the manufacturing footprint on globally competitive and high-productivity regions.

A recent survey from BCG confirmed that more than one third of large (>$1B) US companies are considering bringing back their manufacturing from China to the US, and for >$10B companies, the response increased to 48%.

The US currently manufactures ~20% of the world’s goods and employs approximately 12 million people in this sector. Manufacturing accounts for approx. 11% of the US’s GDP. The number of people employed in the US manufacturing sector peaked at 19 million in 1979. In the past 10 years, from 2002 till date, approx. 4 million manufacturing jobs have been lost. Productivity has increased significantly and that is the key reason why the US continues to produce more. Manufacturing worker productivity has been accelerating with the advent of new tools, processes and technologies, all of which have significantly helped in increasing the productivity. According to the Bureau of Labor Statistics, productivity has doubled in the past 13 years from 1997 to 2010; and in 2011 it reached a new record high of $156,500 — an increase of almost ten times the output per worker in past sixty years.

Manufacturing also has a direct relationship with R&D and Innovation. According to R&D Magazine, the US is the global leader in R&D, accounting for ~32% ($427 Billion) of global R&D spend. Even though manufacturing accounts for 11% of GDP, it drives 64% of R&D spend within the US. R&D and Manufacturing sectors are very closely aligned and hence, to maintain the lead in global innovation, the US not only needs the industry to continue to grow, but also to lead in new ways of manufacturing.

One key area, which must be among the most important aspects to focus on, is that the shape and form of manufacturing which left US shores and other developed economies is not necessarily the same form in which it will come back. Rejuvenation of manufacturing back to the US must be taken as an opportunity to push for the next generation and new ways of manufacturing. Its future is digital; it will have new processes and technologies such as additive manufacturing from 3D printers; it will of course be far more automated but more importantly, it will be collaborative through online systems and tools; and it will be more personalized than traditional mass manufacturing. The Economist calls it the third industrial revolution and argues that digitization of manufacturing will significantly change the way goods are made.

It is early days for digital manufacturing and many global companies have begun to invest in this. New technologies, training and skill development, and new regulations including tax policies, etc. will be critical to move on the fast path. It is a great opportunity for industries, governments and education institutions to begin a massive collaboration and new ways of thinking which will bring digital to the center of manufacturing reinvention.