↓ Skip to Main Content
Home › Articles by Sandeep › Small is Big: the impact of small and medium businesses

Small is Big: the impact of small and medium businesses

Posted on May 29, 2012 by Sandeep Kishore Posted in Articles by Sandeep, Business, Leadership 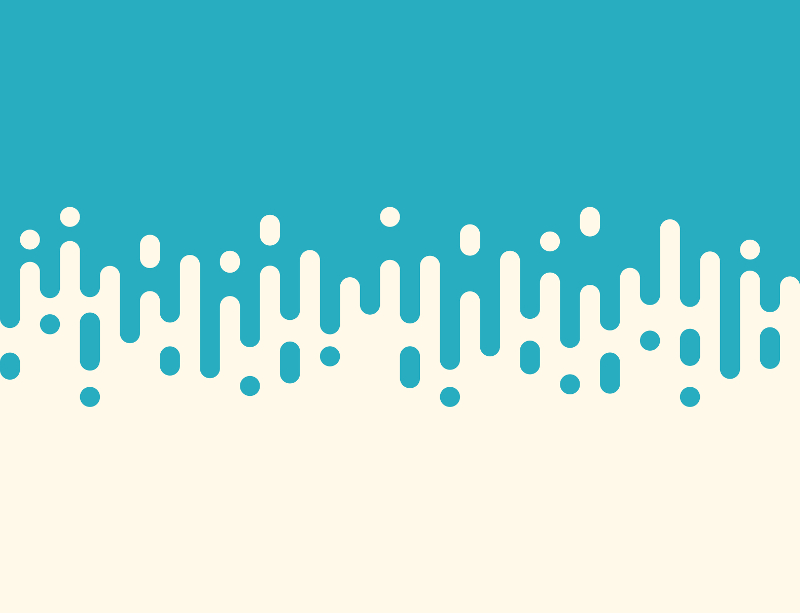 According to the US Small Business Administration, Small and Medium Businesses (SMBs) accounted for 65% of the new jobs created from 1993 to 2009; 9.8 million of the 15 million new jobs created during this period were on account of SMBs. Whenever private-sector, non-farm employment rose, SMBs outperformed larger companies 3 out of 4 times in creating net new jobs over the past 18 years. Overall, SMBs employ approx. 50% of the private, non-farm workers (59.7 million as of 2008). They also create over half of the private, non-farm GDP and constitute 43% of the US payroll. Clearly, the cumulative impact of SMBs is significantly larger than as it appears.

Small and medium businesses are typically defined in the US as incorporated businesses with 500 or less employees. The EU defines Small and Medium Enterprises (SMEs) as having less than 250 employees and an annual turnover of less than €50 million. Although different countries have different benchmarks, the essence remains the same, i.e. businesses which are small enough to have different financing, legal, regulatory, etc. requirements from the large corporations. It is important to have this differentiation, to facilitate and enable SMBs to operate and grow successfully. A level-playing field in terms of regulation, market access and financing are key to their long-term success and growth.

The power of SMBs is omnipresent across the US economy. According to the US Commerce Department Exporter Database, 97.8% of all registered US Exporters are SMBs: 286,661 US companies as of 2010. They are also the largest group of US importers as well at 97.2%. In 2010, more than one third of US exports were from SMB companies, and they imported $531.3 billion. SMBs are a very large part of the global trade in the US.

SMBs have higher relevance in the high-tech business. 43% of employment in the high-tech sector is from SMBs. Silicon Valley, a classic example of such companies, has been home to many disruptive and innovative firms over several decades. SMBs are more adept in producing patents per employee than large companies, producing 16.5 times more patents per employee than large patenting firms. One of the biggest reasons for SMB’s success in high-tech is the availability of a strong ecosystem – entrepreneurs, risk-takers, technical talents, financing options, and of course, new ideas to start companies. While success is important and the monetization of SMBs funds the growth of this segment, failure is equally a part of this ecosystem, and the churn maintains the symbiotic balance. Learning from the failures of other small and medium companies keep SMBs sharply focused on driving their own businesses through innovation and meeting unique customer needs.

Not only in the US but globally also, SMBs are recognized as the pillars of success and growth for any economy. SMBs in China generate 50% of China’s annual tax revenue and contribute 60% to the GDP. SMBs in India employ 60 million people and create an additional 1.3 million jobs every year. They drive 45% of the total industrial output and account for 40% of the total exports. A report by the task force created by India’s Prime Minister to focus on issues faced by Micro, Small and Medium Enterprises is worth reading. While the report is specific to India, the contours apply to many other countries in the world, particularly the developing economies.

Small and medium businesses are key to the growth of any country due to their nimbleness, sharp execution focus, customer intimacy and the new ideas they bring. SMBs often tend to challenge traditional businesses, technologies and the established ways of doing business with something more responsive and more radical. The economic structure of most countries must certainly be simplified to enable SMBs to achieve even higher growth. Access to capital, the credit crunch, legal support, lobbying governments for related reforms and simplifications of rules, etc. are some of the key areas which should be of intense focus as SMBs cumulatively drive significant value to any economy. Small is Big, and the impact of SMBs in the global economy cannot be understated.

Tagged with: China, India, Small and Medium Businesses, US